13 Wall Street Analysts: Gold May Be At These Levels Next Week! 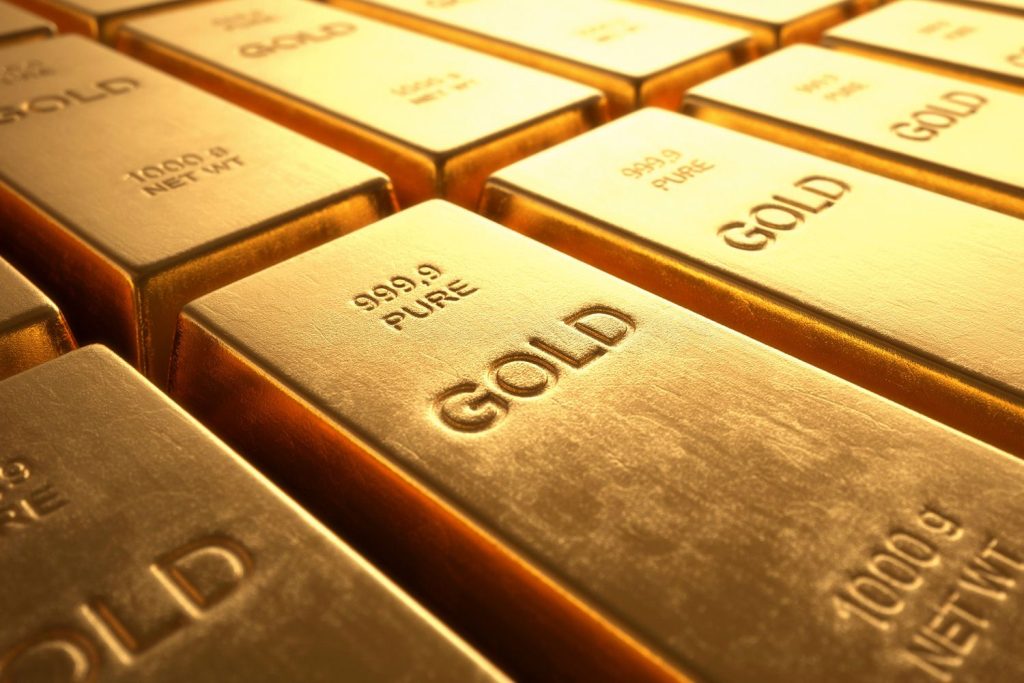 The price of gold looks strong seasonally, but analysts are asking if it can stay above $1,800 over the new year. Perception continues to rise on gold as prices soar above $1,800 an ounce as we head into the Christmas holidays. But the advice of market analysts is: If you don’t need to trade next week, don’t. Details Cryptocoin. com

Most Wall Street analysts point out that gold has entered a strong season. However, according to analyst Neils Christensen, the next two weeks will see high volatility at extremely low trading volume. Many firms have already closed their books for the year before the holiday. The low-volume environment was also reflected in this week’s gold survey participation rate. This week, 13 Wall Street analysts took part in Kitco News’ gold survey. Among respondents, nine analysts, or 69%, predicted that gold prices would rise next week. Both the downward and neutral opinions received two or 15% of the vote.

Meanwhile, a total of 638 votes were cast in online Main Street polls. Of these, 343, or 54%, expect gold to rise next week. Another 134, or 21%, voters said it would be lower, while 161 voters, or 25%, remained neutral. The upside sentiment remains as the price of gold ends the shorter trading week at over $1,800 an ounce, relatively unchanged from last week. Most analysts are optimistic about gold in the near-term like December, and the first months of the new year are seasonally solid periods for the precious metal.

For nine of the last ten years, you made money by buying gold on the last trading day before Christmas and selling it until January 11. There is always a lot of uncertainty at the beginning of the year, so investors would probably feel comfortable holding some gold as a safe-haven.

Aside from rising seasonal factors, analysts are also optimistic about gold as its technical outlook continues to improve as the price of gold remains above $1,800 an ounce. However, for some analysts, gold needs to rise above the initial resistance at $1,815 and the long-term resistance at $1,835. However, not all analysts are optimistic about gold in the near term. Equiti Capital’s market analyst David Madden said that while gold has room to rise a little more next week, it is difficult to bounce back as the US dollar remains strong. Analyst says:

The US dollar did not rise above the November highs, but it is still in a strong uptrend and this will weigh on gold. I wouldn’t want to expose the US dollar as the Federal Reserve wants to raise interest rates three times next year.

DailyFX senior market strategist Christopher Vecchio said he is neutral on gold in the short term but not optimistic about the precious metal. The analyst on the subject says:

Gold lacks fundamental news to sustain prices up. When the Federal Reserve wants to raise interest rates next year, real yields should increase and that will be negative for gold.