2 Analyst: Next Week Gold May Navigate These Levels! 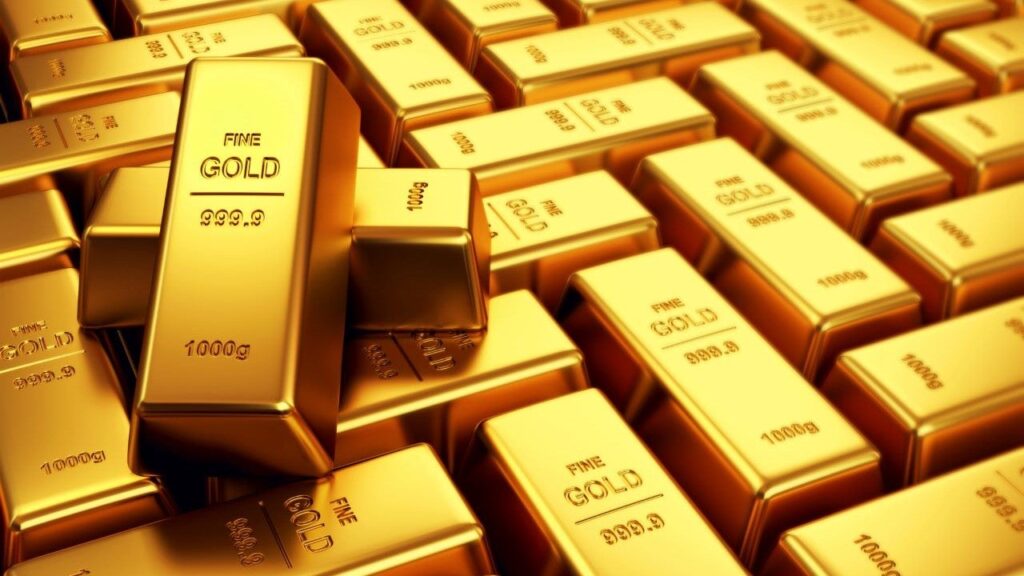 Market analyst Christopher Lewis states that while gold markets broke the $ 1,835 level rather quickly due to inflation figures from the USA, it rallied significantly throughout the week, showing signs of excessive strength. Another market analyst, David Becker, emphasizes that gold prices continued to rise on Friday, but failed to pass the trendline resistance. Cryptocoin. com, we have compiled the market analyzes of Christopher Lewis and David Becker for you.

“Despite DXY rising, the precious metal will continue to perform well”

According to analyst Christopher Lewis, it looks like we still have a long way to go, and it’s probably just a matter of time before the above $1,900 level is overcome. The analyst states that pullbacks at this point will continue to be buying opportunities, but it is probably not possible to get a clear view of this on the weekly time frame, and therefore, he states that he uses the daily chart at least for entries and exits. The analyst makes the following assessments:

Note that the market has been going back and forth for a while and now it looks like it has formed a potential round bottom and not just an inverted head and shoulders pattern. In other words, there are a lot of things on this chart that tell me we need to go higher and therefore I will not trade gold.

Analyst thinks this will be especially true as long as we can stay above the weekly candlestick, and beyond that, it’s a very bullish sign in itself as it closes the week’s highs. Christopher Lewis points out the following in his analysis:

Despite the rising US dollar, gold will continue to perform quite well. Most traders are unaware that both the US dollar and gold rose simultaneously in the 1980s, when inflation was still an issue. At this point, we may be seeing the same phenomenon.

The dollar fell and U.S. yields slid slightly, albeit tighter than the normal employment date published by the Labor Department. Meanwhile, the JOLTS report’s turnover rate hit an all-time high despite slightly decreasing the total number of jobs available. Market analyst David Becker states that gold prices broke a 5-month period on Thursday, but failed to break resistance near a downward trendline approaching $1,866. The analyst points to the following levels:

Short-term momentum turned negative as prices were overbought, according to the analyst. The analyst emphasizes that the fast stochastic produces a cross-sell signal and prices are overbought as it prints 95 data, well above 80 which is the overbought trigger level. David Becker continues his analysis as follows: