2 Analyst’s Gold Forecast is Out: Here are the Levels to See! 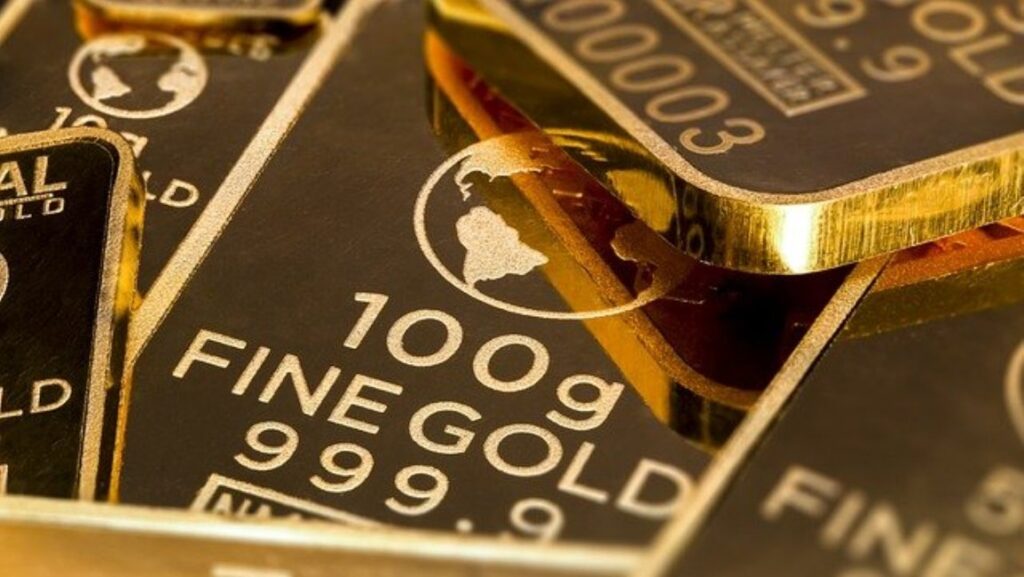 Market analyst Dhwani Mehta states that the gold price is struggling to expand its rally beyond the critical $1,870 supply zone, despite prolonged weakness in US Treasury rates and the dollar. According to market analyst Olumide Adesina, the road may be relatively easy, although gold looks a little tense in the near term. Cryptocoin. com, we have compiled the gold forecasts and analyzes of two analysts for our readers.

According to market analyst Dhwani Mehta, increasing calls from global central banks to take action to combat inflation is limiting the bullish momentum of gold. However, the analyst states that the gold bulls continue to benefit from the ongoing concerns and the pullback of US interest rates from the last three-week highs. Meanwhile, the analyst underlines that the Fed’s speeches and inflation concerns will continue to drive the sentiment on interest rates and gold price.

The Technical Confluences Detector used by the analyst shows the gold price fluctuating below the critical upper barrier of $1,870, which is the meeting point of the previous week’s high and the previous day’s high. The analyst states that the acceptance above the latter will start a fresh move towards $1,880 where the one-day R2 pivot point is located, and before that, the confluence of the one-day R1 and four-hour Bollinger Band with the $1,873 pivot point will maintain the upside. . According to the analyst, if the bulls flex their muscles, then the one-month R3 pivot point at $1,884 will be tested. Dhwani Mehta continues his analysis:

Alternatively, sellers need a strong hold below $1,862, the Fibonacci 38.2% one day and the SMA5 convergence one day, to take full control. The next critical cushion is seen at $1,857, the intersection of the one-day Fibonacci 61.8% and the one-week Fibonacci 23.6%. The R2 one-month pivot point at $1,850 is the last line of defense for gold optimists.

“The road may be relatively easy, although gold may look a little tense in the near future”

Market analyst Olumide Adesina states that the gold bulls are once again challenging skeptics who do not believe that the bullion may be about to reclaim $1,900 after two days of losses. On Wednesday, December gold futures rose almost 1% to $1,870, making it the most active contract.

Analyst says that on Tuesday, the yellow metal bounced off the $1,875 resistance level, found support at $1,850 at midnight on Wednesday, and ended the subsequent decline. The gold price has been fluctuating between round price levels lately. The gold bulls have also been somewhat right since the start of the week, when they appeared on softer ground, according to the analyst. Olumide Adesina comments:

Gold may look a little tense in the near future, but the road looks relatively easy. There may be several blows. Otherwise, if the breakage is real, it should be mostly flat, and there’s no reason not to believe it at the moment.

The precious metal has always been considered a hedge against inflation. According to the analyst, the gold market failed to meet that bill earlier this year as intense speculation that the Federal Reserve would be forced to raise rates faster than expected put bullion prices under pressure, sending Treasury yields and instead the dollar up.

On the other hand, this trend has waned somewhat after Fed Chairman Jerome Powell’s assurance earlier this month that a rate hike would only come in the second half of next year. Last week, the Department of Labor reported that the Consumer Price Index, which measures prices across a wide range of products from consumer goods to gasoline, rose 6.2% through October. The CPI registered its fastest growth since November 1990, mostly due to fuel pump prices at a seven-year high.