2 Analysts: This Is The Reason For The Bitcoin Dump! We Can Dive To These Bottoms 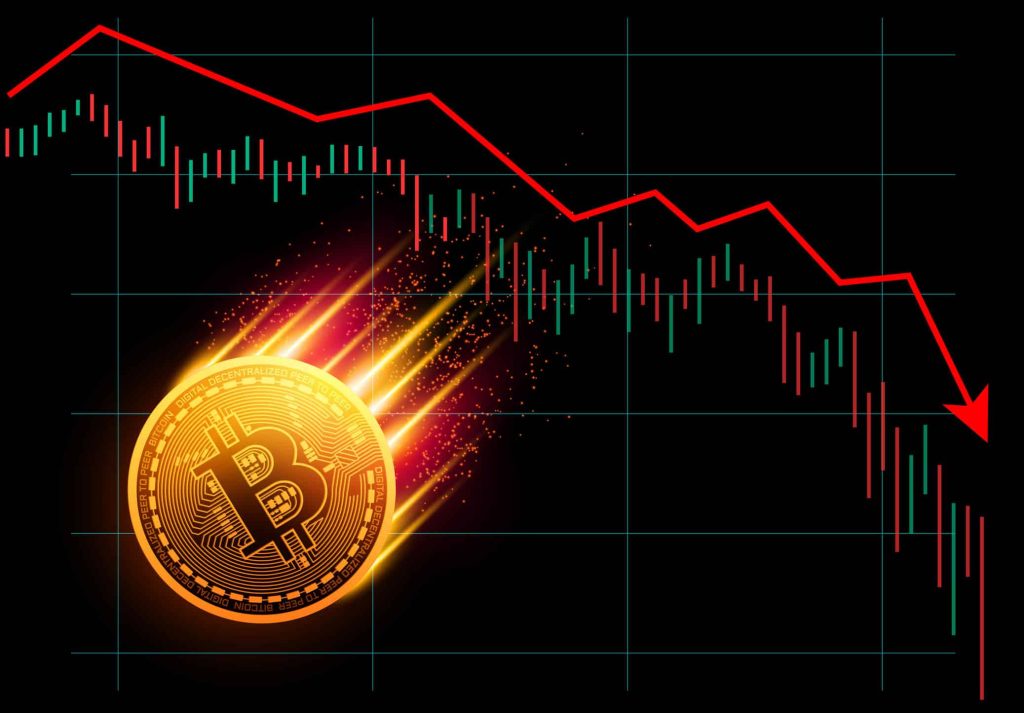 Bitcoin fell along with other cryptocurrencies on Saturday, and according to experts, this is another indicator of risk aversion spreading in financial markets. Bitcoin (BTC) fell as low as $42,296 while Ethereum (ETH) slumped below $4,000. So, what do experts say about this wave of hard selling? Cryptocoin. com we share the details…

What is behind the sharp decline in bitcoin and altcoins?

Bitcoin, the largest cryptocurrency by market cap, fell as low as $42,296 before offsetting some of the dips. As of writing, it is trading at around $47,300. In the last 24 hours, it has been down about 15.8 percent. Ethereum, the second-largest cryptocurrency, slumped as much as 17.4 percent before reducing the pullback to around 10 percent. According to the data, the overall crypto industry has lost nearly one-fifth of its value to $2.2 trillion.

The fluctuations in cryptocurrencies come in the midst of a volatile period for financial markets, according to experts. Rising inflation is forcing central banks to tighten monetary policy, threatening to dampen the liquidity headwind that has lifted a broad spectrum of assets. The omicron variant of the coronavirus has also led to risk aversion amid concerns that the global economy may shut down again. Shelter assets such as U.S. Treasuries rallied as global equities fell more than 4 percent from their record low in November.

What do leveraged positions indicate in a bear market?

According to Vijay Ayyar, head of Asia Pacific with Singapore crypto exchange Luno, some leveraged buyers of Bitcoin were flushed out in Saturday’s crash. Ayyar stated that “markets are also tense due to all the uncertainty around omicron, with cases emerging in many countries.” He pointed out that uncertainty has arisen as it is “difficult to say what this means for economies and markets”.

Nearly $2.4 billion worth of positions, both long and short, were liquidated on Saturday, according to data. This amount marks the largest liquidation seen since September 7. BTC has lost nearly $21,000 since it broke the record on Nov. Yet this year it still offered a return of more than 60 percent, surpassing the rise of many other assets. El Salvador’s President, Nayib Bukele, said that the country bought it from the drop by adding 150 coins to its portfolio. Antoni Trenchev, co-founder of crypto credit institution Nexo, used the following statements:

As usual, crypto traders use leverage; this resulted in staggered sell orders and liquidations. We should find support between $40,000 and $42,000 and then rally in line with the year-end rally. If that doesn’t happen, we could revisit the July lows of $30,000 to $35,000.