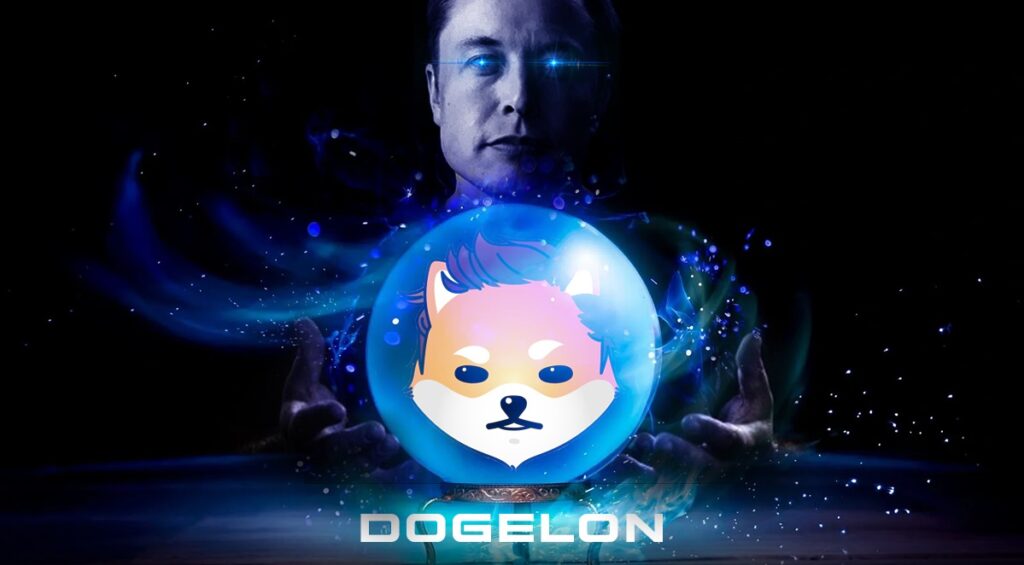 StealthEX, trading platform that works with multiple centralized crypto exchanges, announced that it has now reserved a spot on its list for Dogelon Mars (ELON), one of the most popular new dog-themed meme cryptocurrencies.

What is Dogelon Mars (ELON)?

“In the year 2420, a young Dogelon Mars was born on the beautiful red sands of Mars, where he and his family would live in peace. They’ve worked hard together to transform their expanding colony into a technology hub that will bring prosperity to all life in the galaxy. This development continued until the terrifying arrival of the Destroyers, who would chase the young Dogelon back through time and space to Mars and take refuge on planet Earth and embark on a new journey. ”

“Dogelon knew that to aid humanity’s technological evolution, he must first establish an intergalactic currency that could be used by all peoples and civilizations and could integrate with the space-age technology of the next era. Then, with the friends he made along the way, he would attempt to recolonize Mars to turn it into the center of well-being as it had always been. As his journey through the universe was about to begin, he would leave the people of Earth with one final message: I am Dogelon. Dogelon Mars. Join me and let’s reach the stars together. ”

According to the Dogelon team, 50% of the ELON token supply was “donated to Vitalik Buterin as a gesture of peace, who later donated his tokens to charities,” and the other 50% was “permanently locked in the Uniswap liquidity pool.”

On November 11, StealthEX announced that it has listed ELON:

Crypto exchange KuCoin, which we cited as on November 8, announced that ELON is the second highest cryptocurrency in terms of “weekly social popularity”: