2 Master Analysts: Bitcoin Is At These Levels In The Coming Weeks! 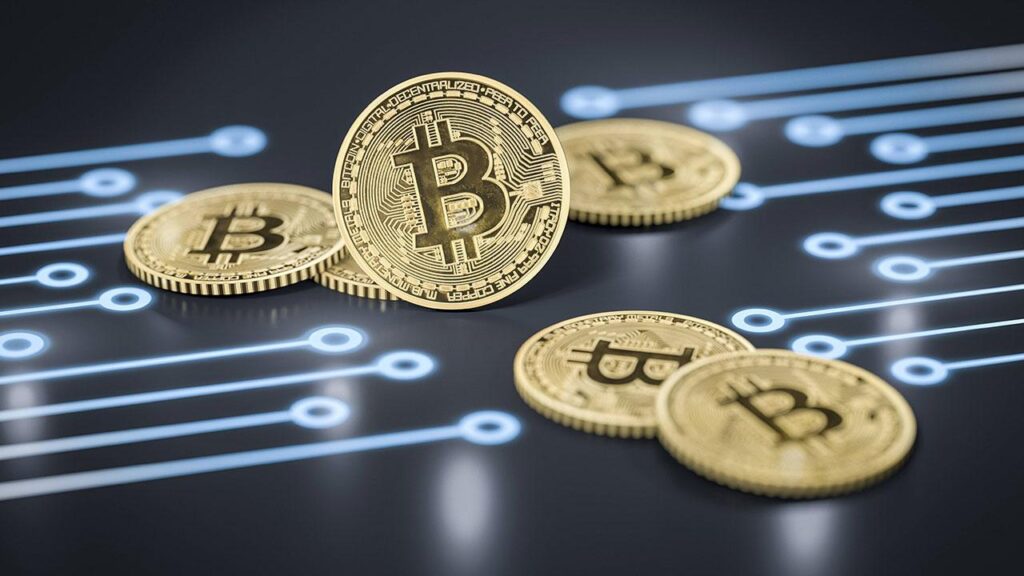 Following a minor flash crash on Wednesday, November 10, Bitcoin (BTC) price seems to be settling into the $66,000 level after falling from its all-time high of $68,742, according to crypto analyst Jordan Major. A popular Bitcoin (BTC) trader and analyst, Tone Vays, reiterates his claim that the leading crypto asset could hit six figures before the end of the year. we too Cryptocoin. com, we have compiled the forecasts and analyzes of master analysts for you.

“Unless there is a large crypto rally, the first significant level of resistance will be a ceiling for Bitcoin”

Expert opinions are divided on the route Bitcoin (BTC) will take from here. Some say the price hike has just begun, while others think the price will see a big drop at some point in the future. That said, certified technical analyst Crypto Birb says:

My BTC targets are set. We expect Bitcoin to trade around $100,000 in the coming weeks. And yes, I’m serious. What we are about to witness will change many lives forever.

Crypto analyst Jordan Major emphasizes that Bitcoin will need support from the rest of the market to regain its previous $66,000 levels. In its current form, the analyst says, unless there is a broad-based crypto rally, the first significant level of resistance will likely act as a ceiling in the upward trajectory of the Bitcoin rally. Jordan Major highlights the following technical levels in his analysis:

In case of a sustained uptrend, Bitcoin could face resistance at $68,000 before retracing. The second major resistance level is $66,742, which corresponds to the previous all-time high. Upon a break below the pivot point of $64,837, the first key support level of $64,201 will come into play. Bitcoin may avoid reaching the second critical support level of roughly $62,927 unless there is a major sell-off throughout the day.

A popular Bitcoin (BTC) trader and analyst, Tone Vays, reiterates his claim that the leading crypto asset could hit six figures before the end of the year. Tone Vays tells his 115,000 YouTube subscribers that in September 2021 he has doubled his prediction that BTC will reach $100,000 before January 1, 2022:

Looking at the monthly Bitcoin charts, Tone Vays states that all moving averages are rising:

The monthly chart looks very bullish. We are above all moving averages; all rising.

The moving averages are technical indicators that help traders identify current and future trends. Currently, the crypto analyst sees BTC in a channel between $60k and $66k:

As long as we stay on this channel, I expect a big break.

But Tone Vays expects consolidation within the channel until after Thanksgiving. If this scenario happens, Tone Vays predicts that BTC will move from the mid-60,000s to $100,000 in the last four weeks of the year:

I’m sticking with that (arrow on the chart points to $100,000). And if we keep consolidating and hitting the arrow, that means Bitcoin price is still below $64,000 at the end of November. I’m heading into Thanksgiving, the big US holiday. And then I expect it to rise to $100,000. That’s why I remain bullish.