2 Predictions in One: These Levels Are Waiting for Gold Price! 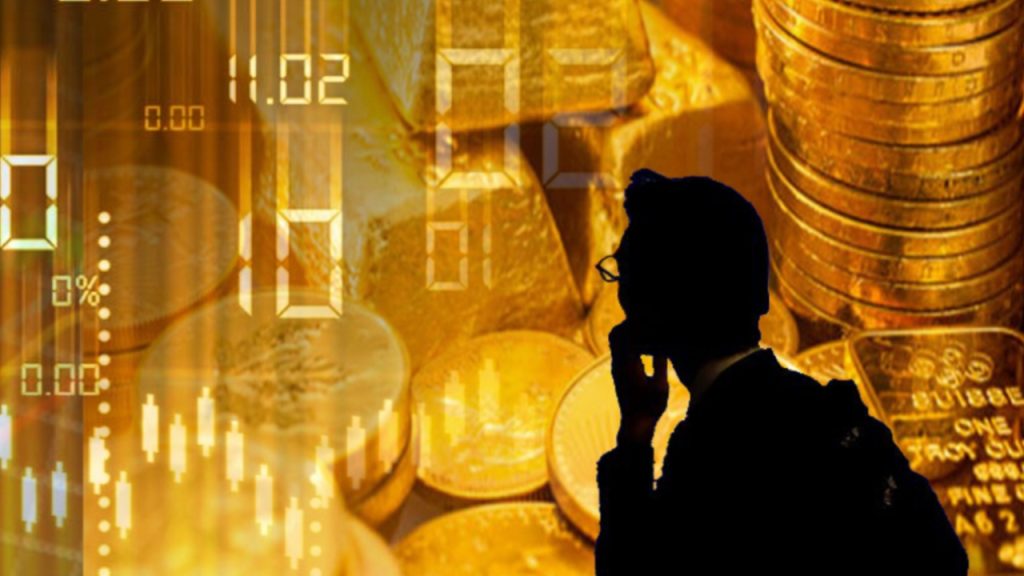 In December, Turkish markets experienced an incredible fluctuation. The Dollar/TL rate, which went over 18 with the excessive depreciation of the Turkish Lira, experienced a shocking decline in the process supported by the Central Bank with intense foreign exchange sales on the night President Recep Tayyip Erdoğan announced the Currency Protected Deposit product, and last week it fell below 11 closed. While the ounce gold price was around 1,800 dollars, the gram gold price priced in dollars decreased to 630 TL from over 1,000 TL due to the overvaluation of TL. Now, while gold investors are eagerly awaiting what will happen in the markets, the forecasts of the two investment firms Cryptocoin. com we have compiled it for its readers.

What will be the price of gold?

Saying, “After the technical bottom on ounce, we can say that despite the strong image in the US data announced yesterday, the rise continues, albeit limitedly”, Ahlatcı Yatirim said that unless the $ 1,800 level is broken down, the pullbacks will be limited and the rises will be 1.814 and 1. He states that the $820 levels could be followed as resistance.

Particularly, the retracement on the currency side caused the 594 TL levels to be tested under gram on Friday. The investment firm emphasizes that while pricing above $ 1,800 an ounce continues, the increases will remain limited, and the volatility that may occur in the exchange rate due to the Christmas holiday will be decisive under grams next week:

Gram gold, which is closed to trading on the FX side today, may create a similar expectation for 600-650 TL gram gold in case of a possible bottom in the 10-11 TL band in the exchange rate.

Gold ounce prices completed the day with rising after the resistance of 1.800 was passed. According to Anadolu Investment, a breakout was expected due to the convergence of important averages for a while, and this breakout occurred after the $1,800 resistance was passed on the upside. The investment firm draws attention to the following technical levels: