2 Successful Analysts: These Levels Are Coming in Bitcoin Price! 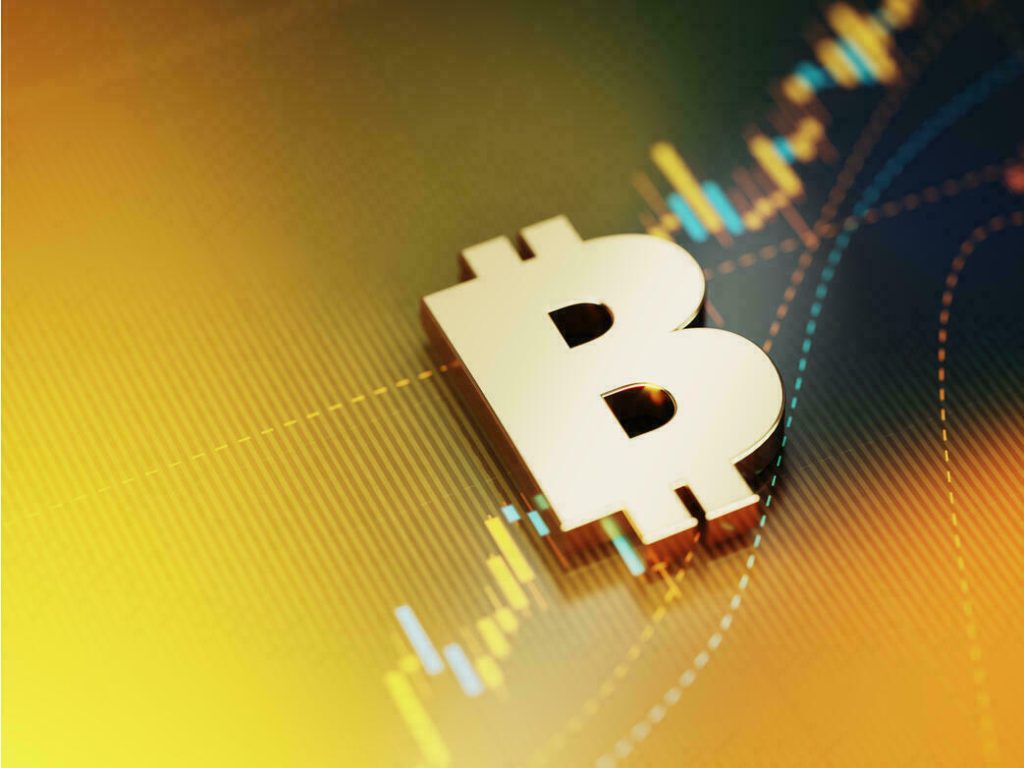 Experienced analysts Tone Vays and Willy Woo identify the resistances that Bitcoin (BTC) must overcome to get rid of the bottom levels.

Veteran analyst Tone Vays says Bitcoin has been on the rise since it recovered from the pandemic-induced crash in March 2020:

It’s just a speed bump in a bull market. Just in May 2021, we were stuck in such a hurdle… And now we have experienced a speed bump of about 38%. We’re probably in decline.

According to Vays, Bitcoin is trading within a large ascending triangle on the monthly chart. A technical formation is a bullish pattern that indicates a continuation of an uptrend when an asset breaks resistance. The analyst continues:

I can’t wait for this to break out. And the later it explodes, the more violent it will be on the upside. Bitcoin looks great. The monthly chart looks absolutely fantastic.

According to Vays’ chart, BTC needs to gain resistance around $60,000 to ignite a massive rally above $100,000. In the short-term, the analyst says that for Bitcoin to confirm the resurgence, it must break above a key level:

Closely followed on-chain analyst Willy Woo says that Bitcoin (BTC) is poised to rise to ATH levels (ATH) as we enter a new year. Woo points out that an increase from BTC’s current ATH of around $69,000, say to $100,000, would be “nothing,” given the types of price jumps Bitcoin has historically made.

Woo refers to the stock-to-flow (S2F) model, which predicts the price of an asset by comparing the amount of new supply entering the market compared to the current supply, especially when pressured as to what heights Bitcoin’s ATH levels can reach in 2022: