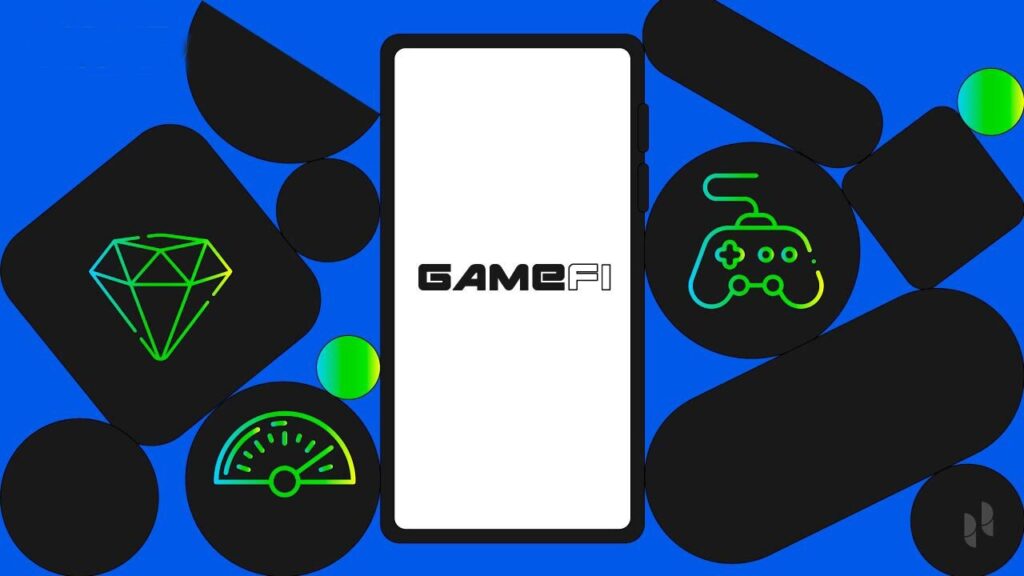 The crypto game with the highest market value on the list was Axie Infinity with $ 10 billion, while Crypto Mines was the second with $ 504 million, and Alien Worlds was the third with $ 343 million. They were followed by MOBOX with $339 million and BinaryX with $304 million.