2022 Predictions from 5 Experts: Watch These 4 Altcoins! 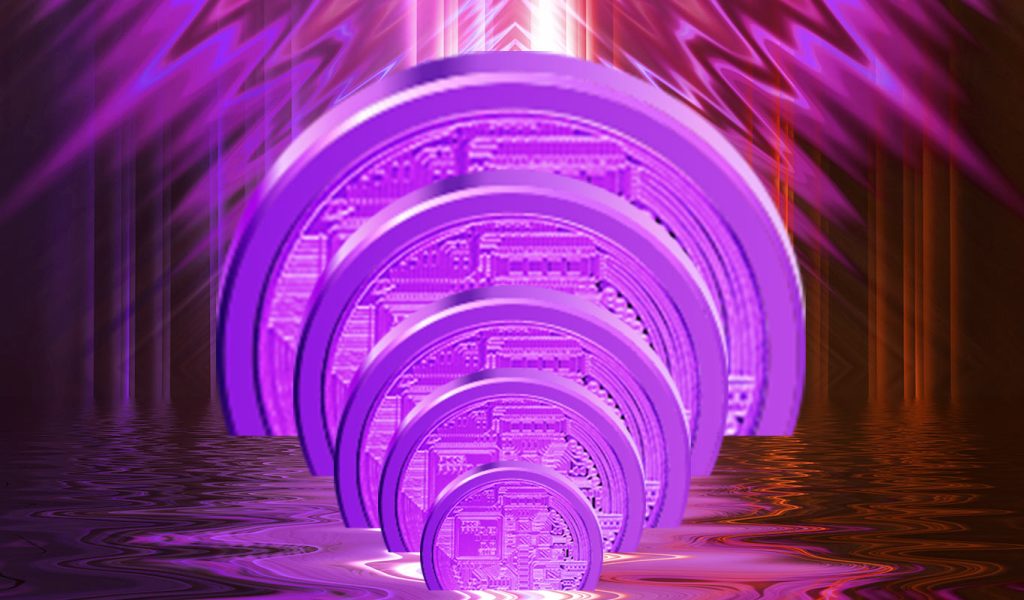 All things considered, Bitcoin had a pretty good year. The digital currency has risen nearly 70% since the start of 2021, bringing the entire crypto market to a total value of $2 trillion. However, increased regulatory scrutiny and intense price fluctuations have dampened Bitcoin’s prospects lately. Experts warn that the Bitcoin and altcoin market could head towards a decline. We also provide expert opinions Cryptocoin. com we have compiled it for its readers.

Will there be a crash in the bitcoin and altcoin market?

Some experts believe that Bitcoin will experience a sharp decline in the coming months. Carol Alexander, professor of finance at the University of Sussex, says he expects Bitcoin to drop to as low as $10,000 in 2022 and almost completely wipe out all its gains over the past year and a half:

If I were an investor now, I would consider exiting Bitcoin soon. Because its price will probably crash next year.

The bearish call is based on the idea that Bitcoin has ‘no fundamental value’ and serves more as a ‘toy’ than an investment. Carol Alexander warns that history will repeat itself. In 2018, Bitcoin dropped close to $3,000 after climbing to around $20,000 a few months ago. Supporters of the cryptocurrency say things are different this time around as more institutional investors enter the market. Todd Lowenstein, chief equity strategist for Union Bank’s private banking arm, comments:

There is no doubt that Bitcoin’s price chart seems to follow many historical asset bubbles and collapses, and just like other bubbles, it carries a ‘different’ narrative this time around.

A common investment example for Bitcoin is that it acts as a hedge against rising inflation caused by government incentives. Todd Lowenstein points out that a more hawkish Federal Reserve risks pulling the wind from Bitcoin’s sails:

Goldilocks conditions are coming to an end and the liquidity wave is stretching. This will disproportionately damage overvalued asset classes and speculative areas of the market, including cryptocurrencies.

Not everyone is sure, though, that the crypto party will end in 2022. According to Yuya Hasegawa, Japanese digital asset crypto market analyst, the biggest risk factor, namely (quantitative tapering), has already been decided and probably priced in by the Fed.

Is the first spot Bitcoin ETF to be approved?

A big development that crypto investors are looking for in 2022 is the approval of the first spot Bitcoin exchange-traded fund in the United States. While the Securities and Exchange Commission gave the green light to the launch of ProShares’ Bitcoin Strategy ETF this year, the product tracks Bitcoin futures contracts, rather than giving investors a direct buy into the cryptocurrency itself. Vijay Ayyar, vice president of corporate development and global expansion at crypto exchange Luno, comments:

The Bitcoin Futures ETF, launched this year, was widely considered to be not individual friendly given the high costs of contract rollover, which is around 5-10%. Increasing pressure/evidence indicates that a Bitcoin Spot ETF will be approved in 2022 as the market is now big and mature enough to support one.

As the crypto industry has evolved, Bitcoin’s market share has dwindled, with other digital currencies like Ethereum playing a much larger role. This is something analysts hope to continue into next year as investors increasingly turn to smaller pockets of crypto in hopes of big gains. Carol Alexander marks Ethereum (ETH), Solana (SOL), Polkadot (DOT), and Cardano (ADA) as altcoin projects to watch in 2022:

As individual investors begin to realize the dangers of Bitcoin trading, especially in unregulated venues, they will switch to other cryptocurrencies belonging to Blockchains, which serve a truly important and fundamental role in decentralized finance.

Carol Alexander predicts that this time next year, Bitcoin’s market cap will be half or less than the combined limit of smart contract cryptocurrencies like Ethereum and Solana.

Emerging crypto developments such as decentralized finance and decentralized autonomous organizations are likely to be crypto’s highest growth areas, according to Bryan Gross, chief network officer at crypto platform ICHI. While DeFi aims to recreate traditional financial products without intermediaries, DAOs can be thought of as a new type of internet community.

Gonna be a big year on the regulatory front

Regulators flexed their muscles on cryptocurrencies this year, with China completely banning all crypto-related activities and US authorities cracking down on certain aspects of the market. Analysts expect regulation to be a key issue for the industry in 2022. Vijay Ayyar’s view is as follows:

2022 will undoubtedly be a big year on the regulatory front. The interest of various governments, and particularly the US, in regulating the crypto space has never been higher.

Vijay Ayyar says he expects to see some clarifications about the legal ‘grey zone’ of cryptocurrencies other than Bitcoin and Ethereum, which the SEC says are not securities. Todd Lowenstein comments:

There will undoubtedly be more scrutiny on stablecoins as regulators look under the hood regarding the soundness of the underlying collateral and the amount of leverage applied. People remember well when the collateral behind the housing and mortgage crises became questionable and risk appetite was aggressively repriced.