3 Professional Analysts: These Are Next for Gold Price! 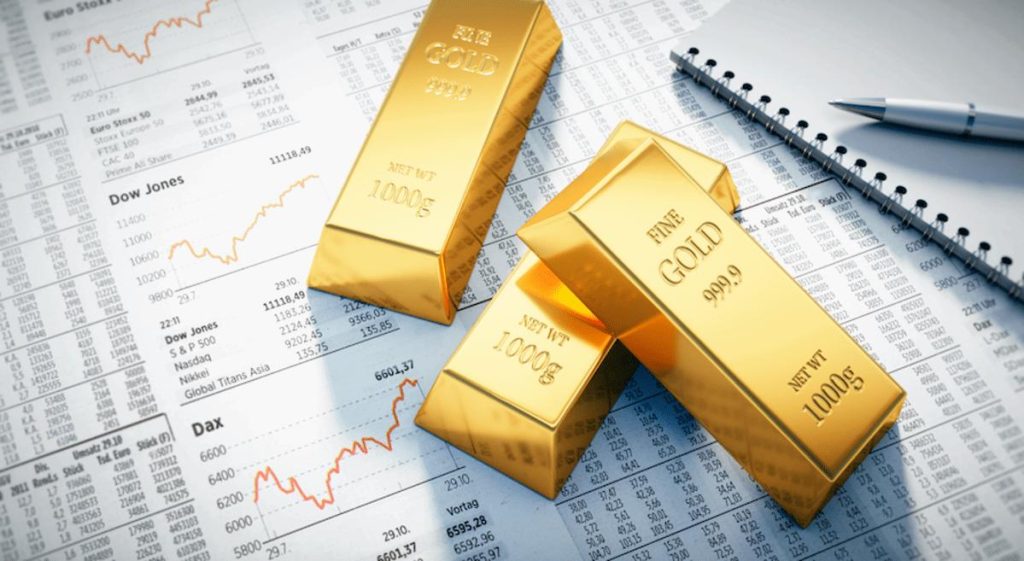 The price of gold fell on Tuesday amid the Federal Reserve Chairman’s announcement at next month’s meeting that the central bank may speed up reducing monthly asset purchases. Cryptocoin. com

As we reported , Federal Reserve Chairman Jerome Powell told lawmakers that when policy makers meet next month, it would be appropriate to consider accelerating the Central Bank’s monthly asset purchases, which will lead to a further decline in the benchmark US stock indices.

According to market analyst Myra P. Saefong, precious metal prices traded higher after some pessimistic comments from Moderna’s CEO regarding the vaccine fight against the new Covid variant, which led to a drop in the US stock market, adding to the appeal of the gold paradise. But sales in US equities intensified, possibly causing some investors to sell gold to meet margin calls.

Gold Newsletter editor Brien Lundin states that the “trigger” for the gold price decline was Jerome Powell’s announcement that the tapering could be ended a few months earlier. Comments provided some support to the US dollar with the ICE US Dollar index DXY. DXY, which has risen for a short time, is putting pressure on the price of gold traded with the dollar. In the meantime, let us remind you that the next policy meeting of the Fed is on December 14-15. The most active February gold contract on Tuesday was down 0.5% to $1,776.5 after climbing as high as $1,811.40 during the session. Prices for the most active contracts fell 0.4% for November, according to Dow Jones Market Data.

Brien Lundin: When investors realize this, the gold price will rise

The Gold Newsletter editor states that the short-term reaction of gold prices to the Omicron variant will affect all geo-political or in this case geo-medical factors, commenting that “it disappears and the price usually stays at the same level”. Brien Lundin comments:

The same goes for market reactions to the reappointment of Jerome Powell and today’s indications that the QE reduction program could be accelerated.

According to Brien Lundin, the primary driver for the price of gold will be the simple fact that the Fed cannot get very far on the path to policy normalization without crashing financial markets or a brick wall of debt service costs. Regarding what will happen next, the editor comments:

When investors realize this, the gold price will likely rise when the Fed has to bounce back from its rate cut or initiate the first rate hike.

CEO Stéphane Bancel predicts that current vaccines will combat the market-shaking variant of Omicron. Speaking to the Financial Times in an interview published Tuesday, Stéphane Bancel says it will take months to mass-produce a vaccine targeting the new variant, if needed.

The new concern comes a day after stock markets regained some of Friday’s lost ground. Evaluating Jerome Powell’s statement, speaking on Tuesday with Treasury Secretary Janet Yellen in appearance on the Senate Banking Committee, Saxo Bank CEO Steen Jakobsen made the following comment in a note:

The Omicron virus poses risks to both sides of the central bank’s mandate for stable prices and maximum employment. This helped cut 2022 interest rate expectations from three to two and provide earlier support for gold.

Gold futures also temporarily rose after the Chicago Business Barometer, also known as Chicago PMI, decreased from 68.4 in the previous month to 61.8 in November. The lowest data since February. In a statement on Tuesday, the privately run Conference Board said that the consumer confidence index also fell from 111.6 to 109.5 in October. This is the fourth decline in the last five months.