3. The Biggest Bitcoin Whale Is Doing In The Fall! 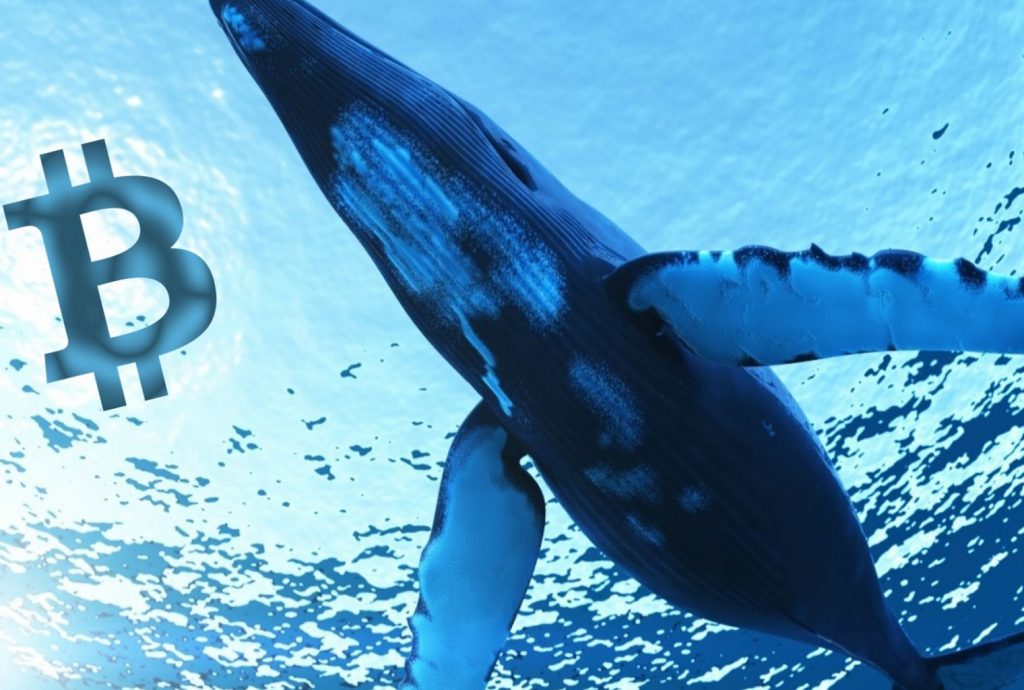 With the data pointing to classic bull market behavior, Bitcoin (BTC) whales are back in the game around $60,000. According to on-chain data from November 16, the third largest Bitcoin whale has added another 207 BTC to its wallet.

This type of whale behavior is common during bull runs, as seen at previous cycle peaks, according to on-chain analysts. Confirming this thesis, a contributor at analytics firm CryptoQuant said on Tuesday:

Whales and big players hedge their Bitcoins by transferring their dollars to derivatives exchanges, opening large BTC shorts at low prices. This was evident during the 2017 bull run.

This situation, summarized in the article, is seen as a “long-term bullish sign” for price action.

Cryptocoin. com, long-term investors have started to reduce the amount of BTC in their wallets as of this month. Known as the “scatter”, this event has accompanied historically the most voracious phase of bullish price action since November last year. However, heavy buyer volume of around $62,000 was insufficient to prevent a retest of lower levels on Tuesday, contrary to expectations of Whalemap, a dedicated tool to monitor whale activity.