3 Times Knowing Analyst: Gold in Crisis and These 2 Can Be Winners! 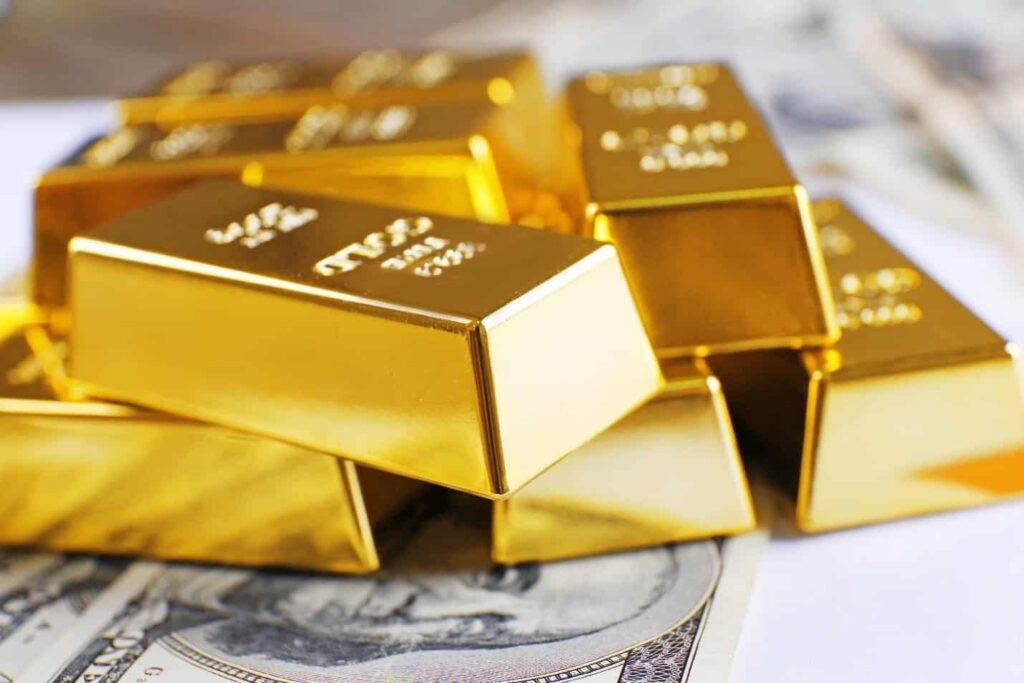 Bloomberg analyst Mike McGlone, who has previously come to the agenda with Bitcoin predictions and knows 10 thousand, 12 thousand and 50 thousand dollars in the leading cryptocurrency, said that the commodity market may be at risk of reversing after this year’s inflation increase. The analyst used the following statements:

After the lows of 2019, the money supply trend and the stock market will continue to gain as much as 40 percent. The combination of bitcoin, gold and bonds can outperform in most scenarios. Commodity supply and demand elasticity is ripe to regain pre-pandemic strength in 2022. Gold’s rebound from support at around $1,700 an ounce and long-term bond yields failing to sustain above 2% could be smelling a resumption of dominant deflationary forces before 2020

Analyst also thinks gold is in a standing bull market cleared by correction. He states that gold and Bitcoin have high potential. McGlone pointed out that inflation, which is likely to take over in the long run in the deflationary environment, may peak next year. Finally, McGlone said that the return of commodities may indicate a collapse in 2022, “Bitcoin is replacing gold in portfolios and becoming a global digital reserve asset in a world that goes like this. It could sound like a slump with the rebounds and commodities jumping in 2021,” he wrote.