4 Analyst: Gold Prices Are Preparing For These Levels! 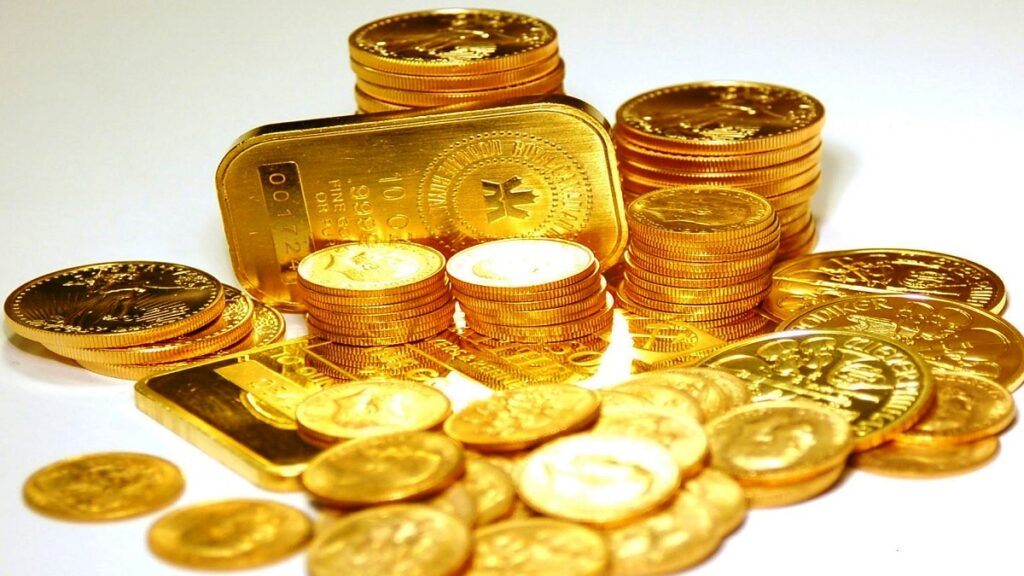 Gold prices posted a sixth session gain on Thursday as concerns over a rise in US inflation set prices to their highest level since June. “After the US inflation report, traders were looking for an old friend in the face of higher inflation, but as precious metal prices rose, it added to their earnings,” explains Craig Erlam, senior market analyst at Oanda.

“New momentum for gold may not continue after winter”

December futures gold price rose 0.9% to $1,868.50 and the most active contract recorded its highest level since June 14. Market analyst Myra P. Saefong says prices have increased their streak for the sixth consecutive session, the longest gain since the six-day climb that ended on May 20, according to Dow Jones market data.

As we reported , gold prices rose 1% on Wednesday, finding support right after the 0.9% increase in the consumer price index, which came well above the 0.6% expected by economists. Annual inflation rose to 6.2%, the biggest jump in 31 years. There were no US economic data scheduled for Thursday due to the Veterans Day holiday.

However, Citibank strategists warned that the new momentum for the precious metal may not continue after winter. A team of Citi strategists led by Aakash Doshi pointed to the following levels in a statement to clients late Wednesday:

If gold prices hold around $1,850 this week, new investor inflows are likely and the next upside target could be $1,900.

However, Aakash Doshi says a stronger US dollar and more aggressive Fed pricing in the short-term interest rate markets are “headwinds to cheer up gold prices even if the inflation impulse seems strong.” Citibank’s Aakash Doshi and his team make the following assessment:

Concerns about the potential for more persistent inflation and even stagflation support demand for hedging inflation for TIPS, gold and crypto. This could continue thematically in the short term as the November CPI should continue to show its core strength.

Gold’s gains coincided with a continued strong dollar on Thursday. The ICE US Dollar Index (DXY) rose 0.3% to 95.142. The strength of the dollar often weighs on the prices of assets in dollar terms. GoldCore marketing director David Russell says the gold rally is actually “still in the very early stages” and believes the gold market “could stop before a significantly higher price move”. David Russell points out the following technical levels:

According to FactSet data, the 200-day MA of December futures gold was at $1,795.75 on Thursday, while its 50-day MA was at $1,783.32. Meanwhile, Citibank raised its zero- to quarterly gold price target by 11% to $1,900 and its fourth-quarter forecast to $1,800 from $1,700. But while Aakash Doshi says they are pricing in a “fat tail risk” for the commodity to record new nominal highs of over $2,100 next year, their underlying condition remains bearish for the second half of 2022 to 2023. Citibank strategists expect the Fed to signal a faster tapering rate at its December FOMC.