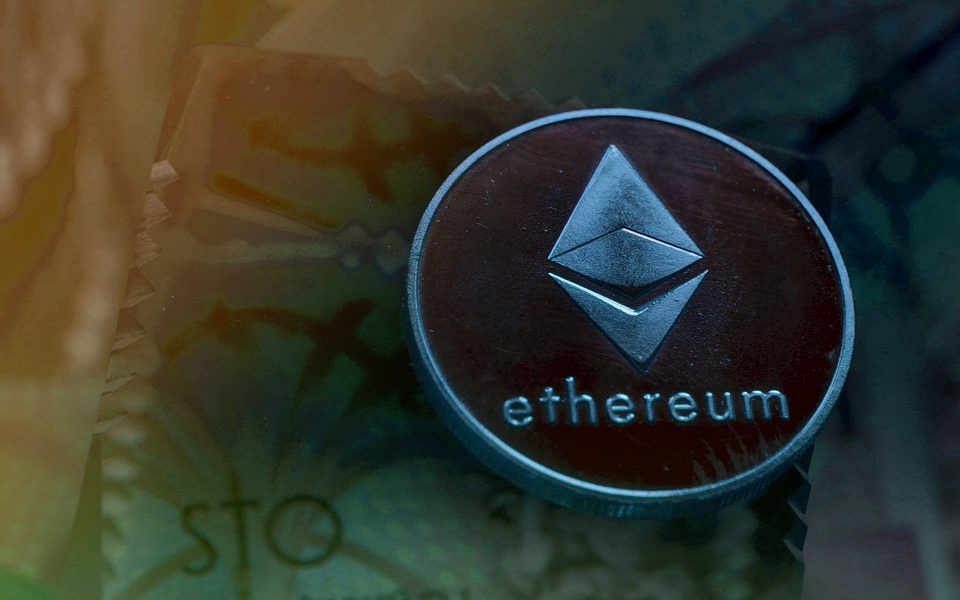 5 experienced names in the industry discussed the first layer (Layer-1) Blockchain solutions and the future of Ethereum. MATIC and SOL, which are seen as strong competitors of ETH, were discussed. JPMorgan crypto expert Nikolaos Panigirtzoglou says the leading altcoin project can now be “copied” comfortably. However, experts who do not agree with him suggest that ETH is a permanent DeFi platform. Here are the analyzes…

Leading altcoin can now be put to rest

Nikolaos Panigirtzoglou, crypto expert at JPMorgan, says that Ethereum is no longer unique as it can now be copied and reproduced as its main selling point. Su Zhu, CEO of Three Arrows Capital and Hasu, says Ethereum will outperform Layer-1 solutions like Matic, Solana, and Terra. This statement by Zhu was after he noted that a large number of institutional investors and major traders had put more capital into these platforms. The Twitter analyst, nicknamed Altcoin Sherpa, also points to the performance of Polygon and Solana in on-chain activities.

According to a survey conducted a few months ago by Altcoin Sherpa, whose analysis we share as , most of the respondents announced that altcoins are dominant in their portfolios. He also stated that Layer-1 solutions will continue to outperform Ethereum. Sherpa says he agrees.

Jack O’Holleran, CEO of Ethereum development company Skale Labs, believes that Ethereum is more likely to remain a dominant DeFi given the upcoming changes that will make it bigger and faster. O’Holleran says developers prefer ETH:

The vast majority of smart contract developers are building on the Ethereum ecosystem. Despite major partnerships announced on other blockchains, we still see the absolute majority (developers) being pulled into the Ethereum vortex.

Saying that ETH can be copied, Panigirtzoglou previously said that Ethereum should be 50% more valuable than its current price. Finally, Solana’s market cap in its current form is more than double that of Terra and Avalanche. Based on Solana’s price trend, one FXStreet analyst predicts that the price will recover and trade at $330. Analyst LUNA price is predicted to go into exploration mode. In summary, although analysts have different opinions, the following altcoin projects are thought to be the new Ethereum.