5 Most Searched Altcoins on CoinGecko November 28, 2021 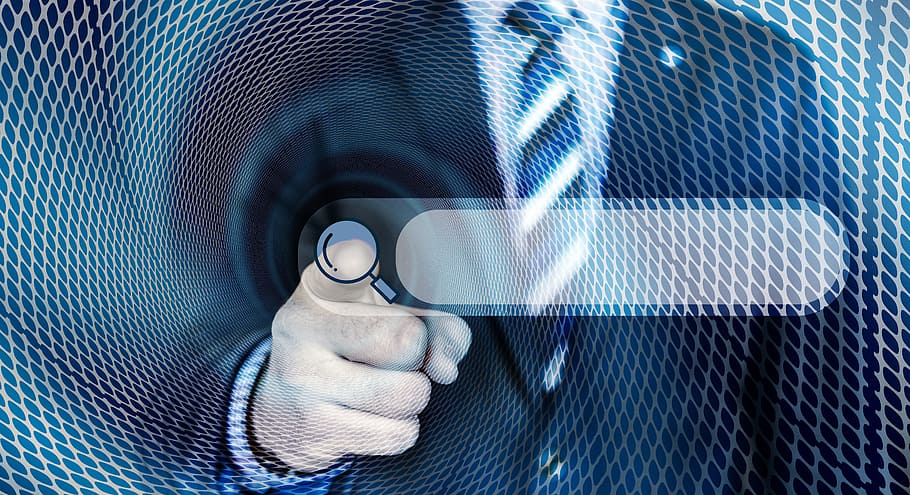 According to CoinGecko data, the top 5 most searched coins were QANplatform (QANX), Gala (GALA), The Sandbox (SAND), Wonderland (TIME) and UFO Gaming (UFO).

QANplatform (QANX):QANplatform is a Quantum-resistant Layer 1 hybrid blockchain platform. On top of the QAN blockchain platform, developers will be able to create quantum-proof: smart contracts, DApps, DeFi solutions, Tokens, NFTs and Metaverse. QANplatform, which is at the top of the most searched according to CoinGecko data, is 10% at the time of writing. It fell 8% and traded at $0.170359.

Gala (GALA):Gala Games, a GameFi platform that aims to create an ecosystem of blockchain games, offers not a single game, but a series of different games that prioritize entertainment and have blockchain in the background. Gala, which is among the most searched coins according to CoinGecko data, is 9% at the time of writing. It was down 1 percent to trade at $0.604941.

The Sandbox (SAND):Sandbox is software running on Ethereum that runs a decentralized virtual game world. At its core, Sandbox is a game where players can purchase digital lands called LANDs and build experiences on them to share with other users. Sandbox, which is at the top of the most searched on CoinGecko, is 4% in the last 24 hours at the time of writing. It fell 5% to trade at $6.29.