5 US Senators Want to Block Facebook’s Diem From Launching 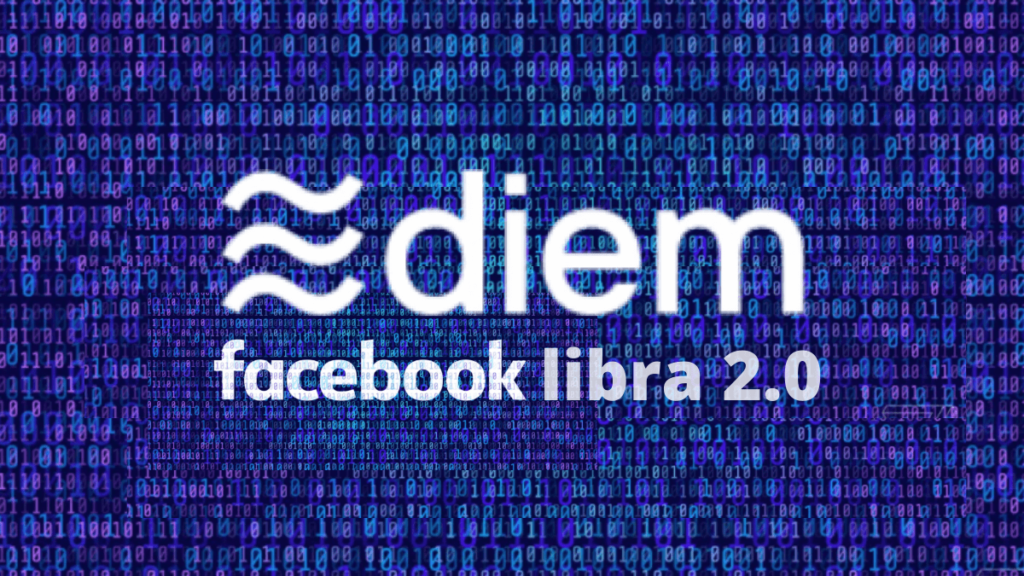 Five senators on the Senate Banking Committee have called for the closure of Facebook’s projects Diem and Novi.

Diem is a stablecoin project that has been expected to happen for years. Crypto wallet Novi, which will initially serve to host Diem, announced today that it will use Paxos’ stablecoin.

The five senators who signed the letter used the following statements:

“We look forward to responding to the committee’s letter,” a Novi spokesperson said.