6 Experts: Funds Are Going From Gold to This Coin! 10 Times Better… 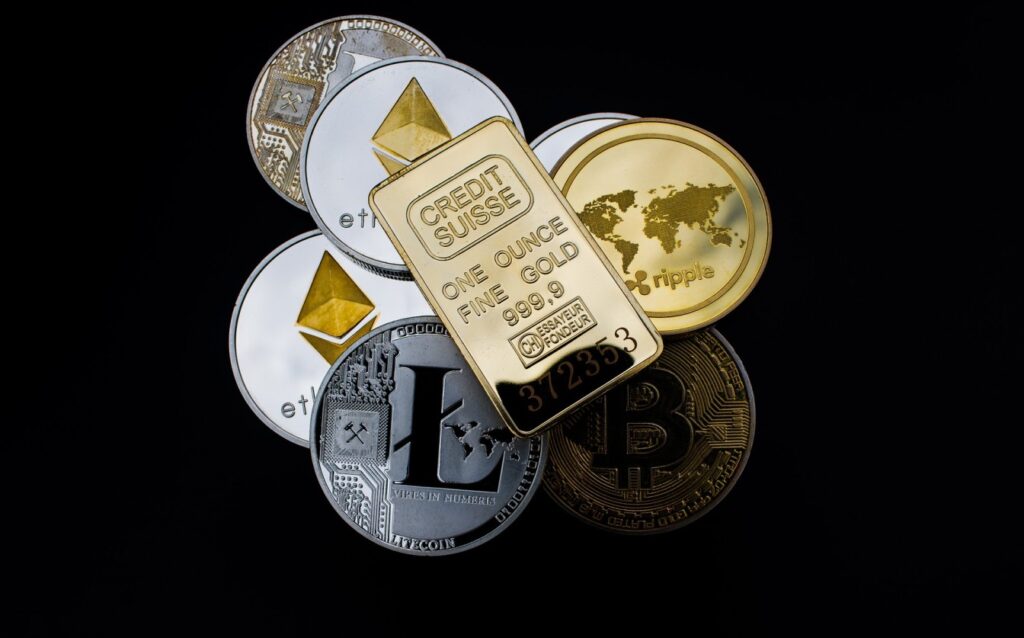 Fund managers prefer Bitcoin (BTC) over gold, saying it is a better store of value. A growing number of fund managers and institutional investors now prefer Bitcoin over gold. They see cryptocurrency as a better store of value and better inflation protection. For example, the founder of an asset management firm comments, “I think it will probably be ten times better than gold in a long time.” Cryptocoin. com, we have compiled the gold and BTC comments of fund managers and experts for our readers.

Mike Novogratz: Bitcoin is a better store of value

Fund managers and institutional investors see cryptocurrency as a better store of value and preferred hedge against inflation, and are increasingly choosing to invest in Bitcoin over gold. Galaxy Digital Holdings CEO Mike Novogratz mentioned that Bitcoin is a better store of value than gold when his company released its third quarter financial statements last week.

I still think gold is a good asset to have in this environment. It just got crushed by Bitcoin. Bitcoin is just a better version of a store value and is being accepted at an increasing rate. There are currently over two hundred million people worldwide joining the Bitcoin ecosystem and it continues to grow.

Anthony Scaramucci, founder of Skybridge Capital, also expects Bitcoin to outperform gold. He said last week that Bitcoin “will eventually eclipse gold.” Anthony Scaramucci says it is still very, very early for Bitcoin and predicts that the price of the cryptocurrency will easily reach $500,000.

I think it will probably be ten times better than gold in a long time. I wouldn’t be surprised if Bitcoin rises at an exponential rate and gold rises at a linear rate.

Paul Tudor Jones is another famous fund manager who has recently admitted that he prefers BTC to gold. Last month, he said that he preferred Bitcoin as a measure against inflation in the current economic environment and made the following statement:

Obviously, there is a place for crypto. He’s clearly winning the race with gold right now. I’d prefer gold for now.

Bitcoin is gaining, gold is losing and will continue. It is quite clear that digital gold (Bitcoin) will replace gold in this decade.

The head of energy research at Goldman Sachs said that he saw funds moving from gold to Bitcoin recently and made the following inference: