60% of Video Game Developers Use Blockchain 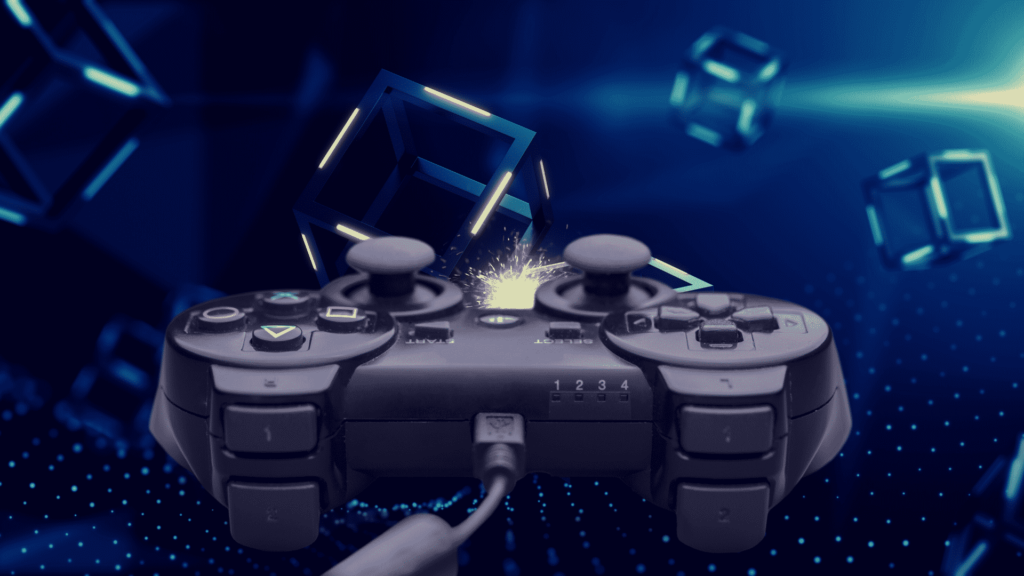 According to a recent survey conducted in the United States and the United Kingdom, most video game developers are interested in blockchain and NFT technologies.

A survey conducted by software firm Stratis found that 58% of American and British video game developers have incorporated blockchain technology into their work. 47% have integrated NFTs into their games.

Blockchain Technology is the Future of Video Games

The survey was conducted with 197 video game developers in the US and UK. Besides those already using blockchain and NFT technologies, 72% of respondents said they would consider using them to improve their games. 56% plan to do so next year.

“Do you believe that blockchain technology will become mainstream in video games in the next 24 months?” To the question, 64% of the participants answered “yes, we believe”.

According to 61% of developers, blockchain offers an innovative and interesting gaming experience. While 55% said it provides value for players by keeping money in games, 54% said this technology is valuable because it rewards players.

It is worth noting that 46% of developers focus on the play-to-win business model. At this point, Jean-Philippe Vergne, Associate Professor at the UCL School of Management, commented:

Play-Win is a business model where users earn in-game assets while playing games.

The key ingredient in this model is to give players ownership over these assets and enable them to increase their value by actively playing the game. Generally, identification of ownership in the cryptocurrency world is possible with the use of NFTs.

The main idea of ​​Play-Win is to reward players for putting their time and effort into the game. By participating in a particular game, players create value for other players and developers in the ecosystem. In turn, they are rewarded with in-game assets, with a specific cryptocurrency.

The most famous examples of such games are Axie Infinity, Decentraland and The Sandbox.