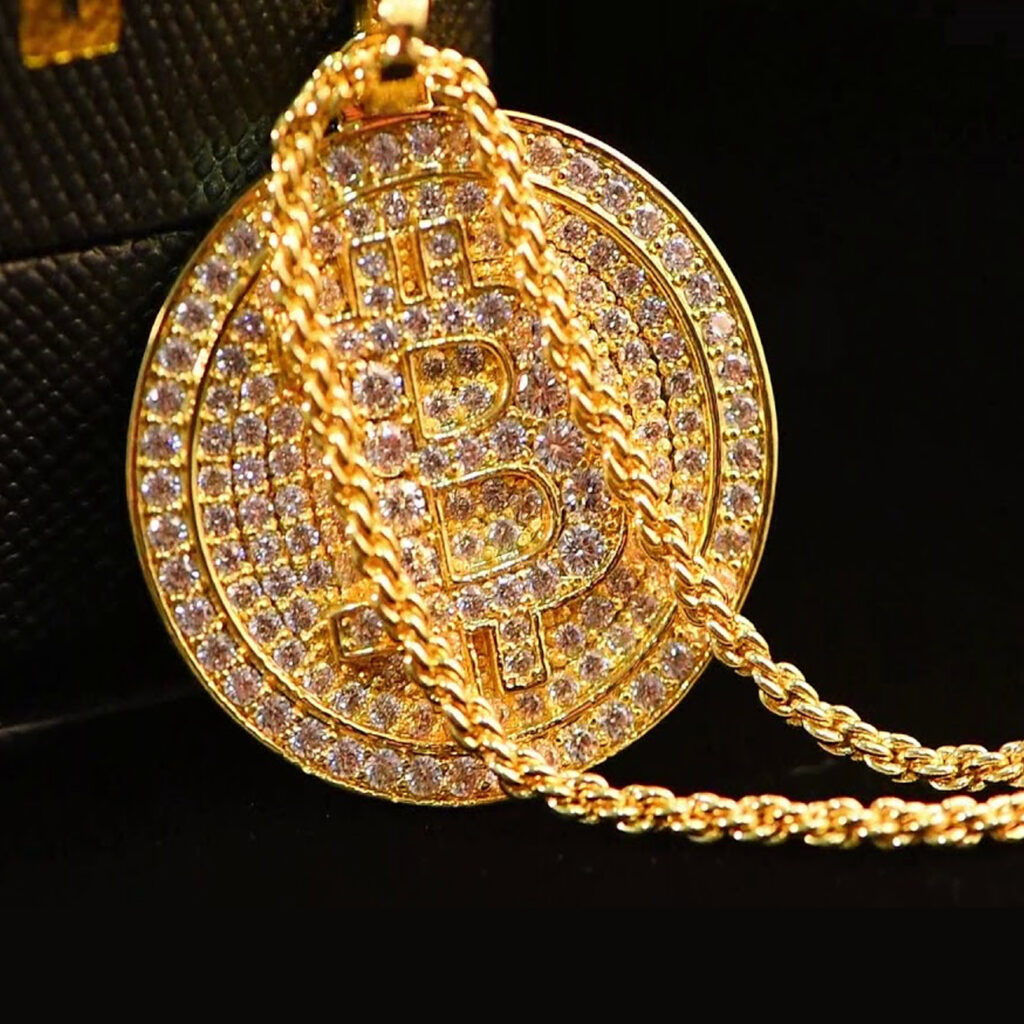 The interest in crypto assets is spreading rapidly day by day. Especially many artists around the world are stepping into this sector. World-renowned rappers, not indifferent to the rapid rise of crypto assets, began to be interested, invested or issued their own crypto assets. In this article, we have compiled for you the world-famous American rappers who are interested in crypto assets.

Rapper The Game entered the world of cryptocurrencies with their first NFT Collection titled “Genesis” on October 6th.

The rapper has partnered with OneOf, a marketplace designed for the music industry, for NFTs. It has set the price at $25 so that all fans can access the collection.

On October 8, The Game launched a second series with a $99 collection called “Elevate the Game” for fans to access the Gold NFT card and a chance to get a platinum NFT card. On October 12, it released its $299 “Master The Game” bundle.

Famous rapper Jay-Z met with the Twitter CEO to invest in Bitcoin in February. Two billionaires have reportedly invested 500 Bitcoin in a new donation called trust.

Ja Rule, which sold a Fyre Festival chart for $122,000 in cryptocurrency in March, signed a deal with Ethereum-based Roll in June.

Lil Yachty, who joined the digital money market with his own cryptocurrency called “YachtyCoin”, Fyooz for fans to access in December 2020. announced that it will establish a platform to tokenize itself in io.

Nas is an investor in cryptocurrency trading platform Coinbase. He first invested in the platform in 2014.

According to Complex, 50 Cent got $7.8 million worth of Bitcoin from the sales of his 2014 Animal Ambition album.

In 2018, Akon announced that he would be building a futuristic city in Senegal using a cryptocurrency named Akoin that bears his name.

Akon said that with this city they are building, it is the first 100% crypto-based project centered on the transaction life, where investors can buy, hold and spend cryptocurrencies directly from their smartphones.

Prior to the video’s release, Square’s Cash App donated $1 million in Bitcoin to fans in collaboration.

Rapper Meek Mill has become a major investor in the popular cryptocurrency Dogecoin. He is said to have invested $53,000 in Dogecoin.