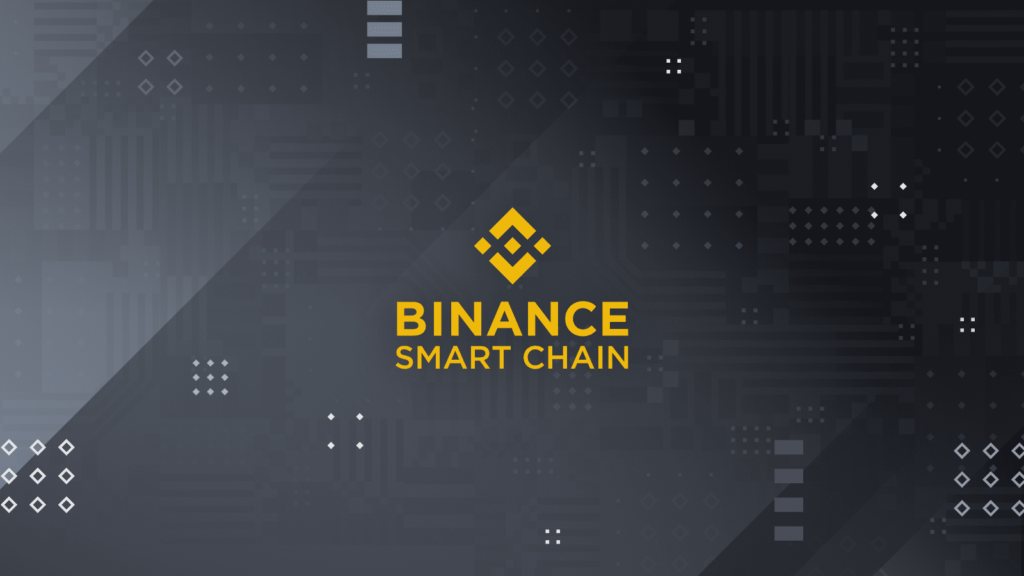 kaber2, the platform does not have a code review and therefore patches are made without proper disclosures. For this reason, it becomes very difficult to find out which problems are solved.

In addition, stating that BSC’s development process lacks beta testing, the blockchain expert said that new updates make things even more difficult. In addition, he stated that the BSC team did not pay attention to the bug reports.

The critic emphasized that with the disabling of peer-to-peer transaction networks, the entire network has become highly centralized.

kaber2 accused the biggest CEX team of “cash grab” approach. He expressed that he is not willing to expand even modest resources for Binmance to work really well.

Saying that he has $2.35 million in Binance Coin (BNB), the critic also said that he is considering liquidating his assets.