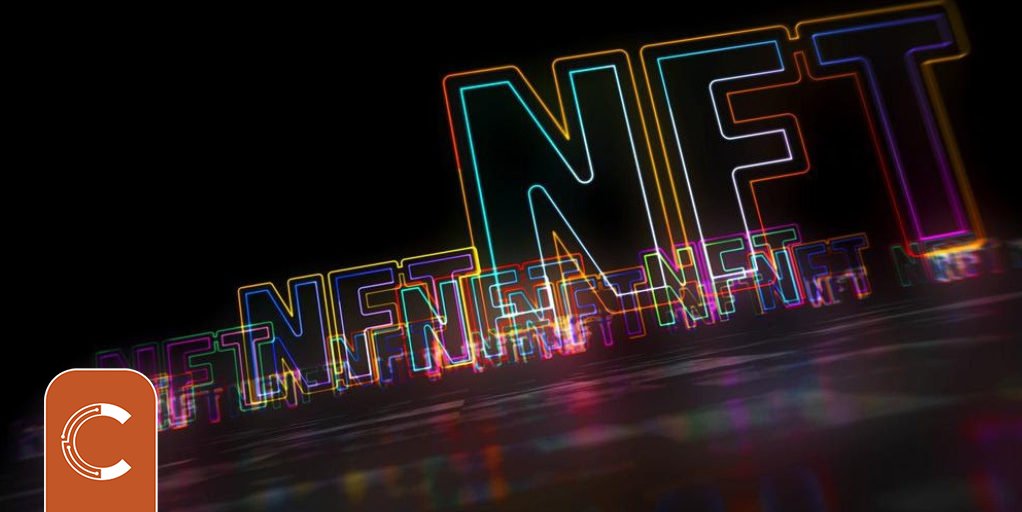 Miyuki Ono’s sci-fi story “Pure” is released as NFT to create a new revenue stream for underpaid writers and translators.

Believing that the sale of his novel as NFT could bring a new revenue model for writers and translators, Ono explained his purpose as follows;

“Only a Small Section of Japanese Literature Is Translated into English”

Ono says how difficult it is to make a living as a translator of literature in Japan, that translators are paid low compared to the time and effort put into translating a literary work, and that only a small portion of Japanese literature is translated into English.

All three versions of the NFTs were released simultaneously, one with the original Japanese story, one with the English version translated by Laurel Taylor, and the other with the cover art of the entire novel, by translator Kalau Almony. Pure NFT version of Ono is currently available on the OpenSea NFT platform.