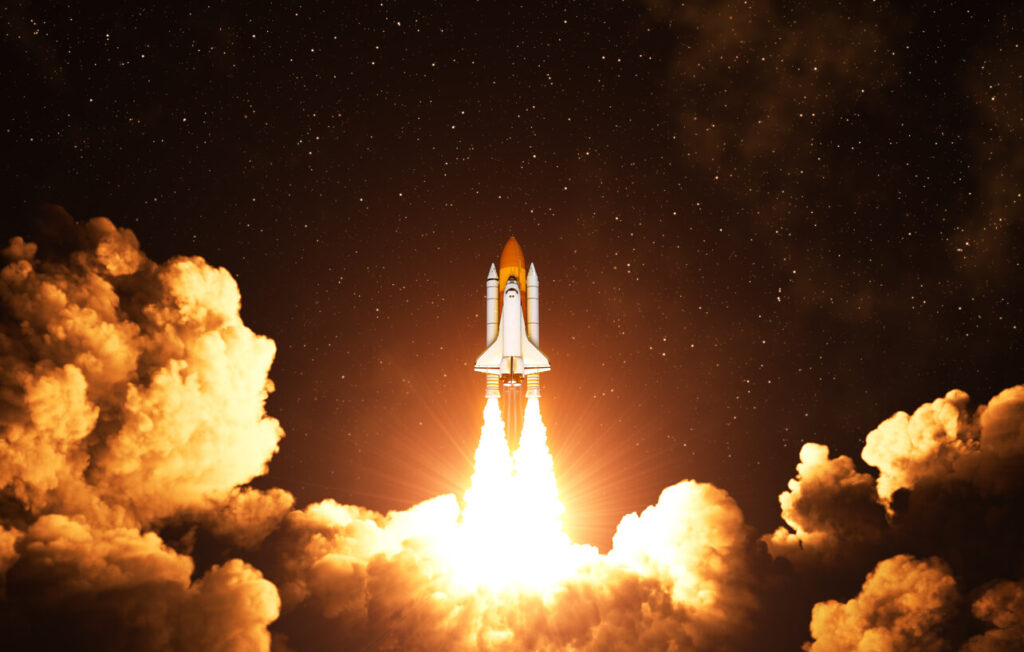 We take a look at the statistics published by the Fintech Times on the meme coin project Shiba Inu, which makes 2.4 percent in a year.

The biggest increase in Shiba popularity

Google search data shows that the most searched meme coin project between September 2020 and 2021 is Shiba Inu:

The Shiba Inu was launched in August 2020 and did not receive much attention the following month, with only 70 Google searches in September 2020. However, very similar to Dogecoin, its popularity exploded last year with 1.5 million people searching for the ‘Shiba Inu meme token’ in September 2021, an incredible 2.1 million increase. Moreover, there are also “enormous” profit rates that lead investors to millionaires…

The annual performance of the meme coin project reaches the million

Check out what SHIB has done in 1 year here:

Aside from the 2.4 million percent price increase, the SHIB’s unit price is by far the largest when it comes to its actual price, although its unit price is incredibly low. In September 2020, a Shiba Inu was worth $0.000000000003, but a year later it rose to $0.0000072. Its price may seem low, but the increase is equivalent to 2.4 million%. So the $10 allocated to the meme coin project in September 2020 is now equivalent to $200,000. According to the report of the Fintech Times, the following cryptocurrencies are located further down the list: