A New Whale Revealed: It Swallows Millions From This Altcoin! 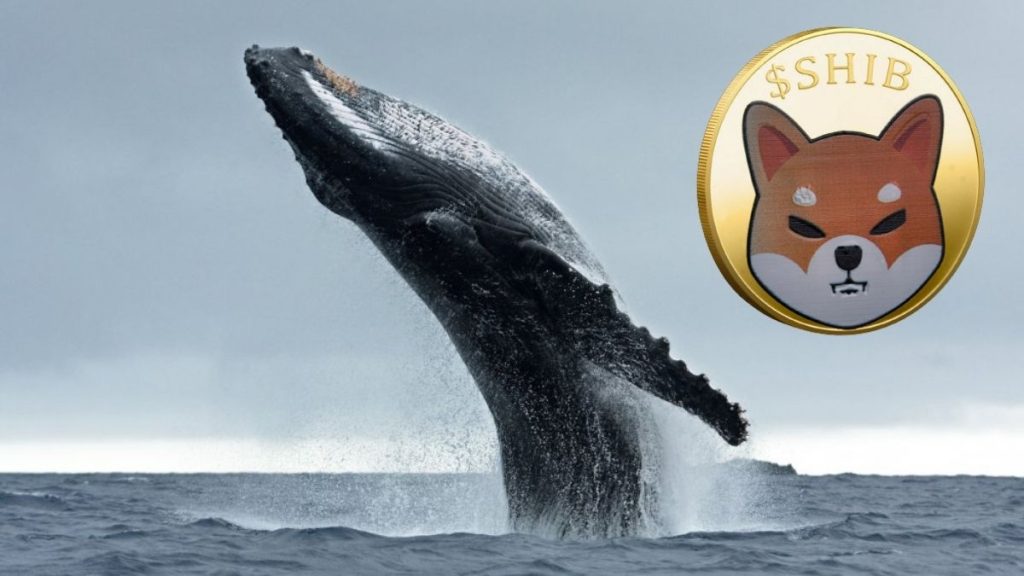 The whale that previously bought a $38 million Shiba Inu appears on the net again. The newly arrived whale added 850 billion more than Shiba, which lost 5% of its value. Let’s take a quick look at the on-chain traces of the altcoin whale.

Altcoin whales back on the Shiba Inu scene

Whale traded 15 hours ago and SHIB is just starting to correct the price. Before the giant wallet owner’s purchases, the meme token was trading at $0.000048. However, even such a strong buy failed to push the SHIB price higher and fuel the uptrend. As the whales continue to swell, Shib’s fundamental history is constantly evolving and its price struggles to break past the 0.000046 resistance zone. More than $2.3 billion in tokens remain off the market, while other whales previously held just $1.8 billion. This change in trend emerged shortly after the market correction that manifested itself on November 26.

Cryptocoin. com, SHIB has become 15% cheaper than its previous levels. Whales became the absolute majority, purchasing 72% of the circulating supply, which put Shiba mostly in the hands of whale wallets. At the time of writing, Shiba is holding its daily loss above 6% and is trading at $0.00004464. Additionally, it is spending 50% below the previous ATH level of $0.00008845.