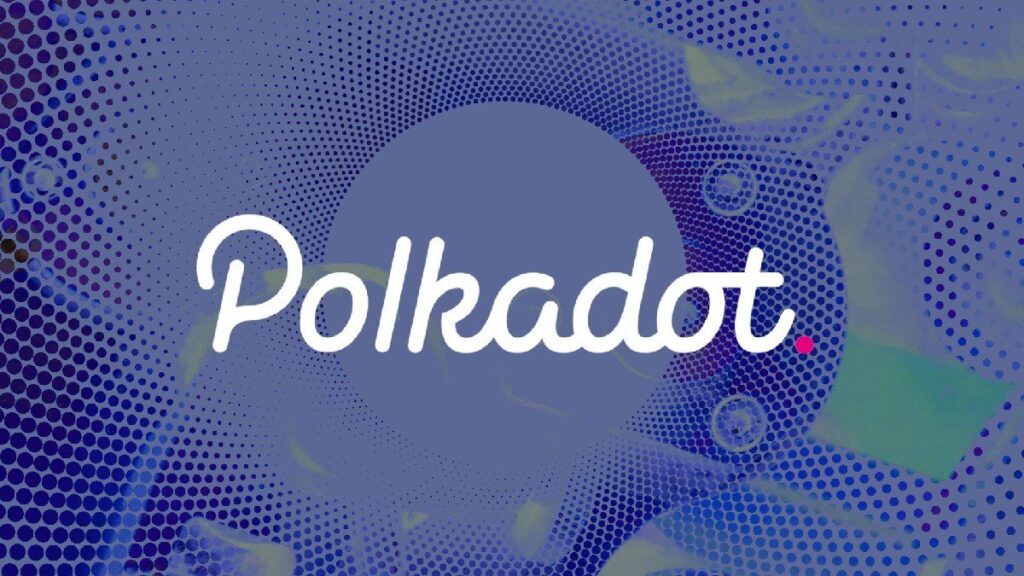 Acala, an Ethereum (ETH) compatible DeFi protocol for scaling dApps, has been the winner of the long-awaited Polkadot parachain auction.

Acala managed to win the first slot with 32,515,989 DOT (about $1.3 billion) locked out of more than 81,000 community members at the parachain auction in Polkadot. The funds will be used for many different activities. Initial considerations include launching a stablecoin on the Polkadot network and creating a DEX.

The Polkadot community also predicted that Acala would win the auction.