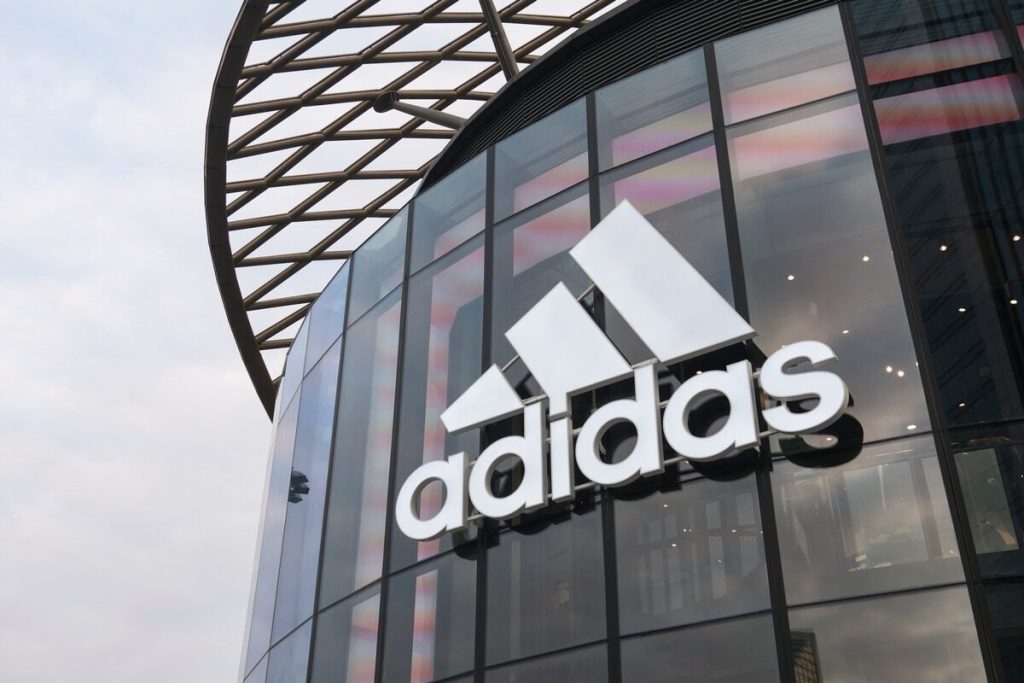 Adidas’ expected Metaverse announcement has arrived. Sportswear brand Bored Ape Yacht Club announced on Twitter that it has entered the Metaverse together with gmoneyNFT and PUNKS Comic.

On November 22, Adidas shared a tweet about developing “adiVerse” with blockchain gaming platform The Sandbox, similar to the term “metaverse”.