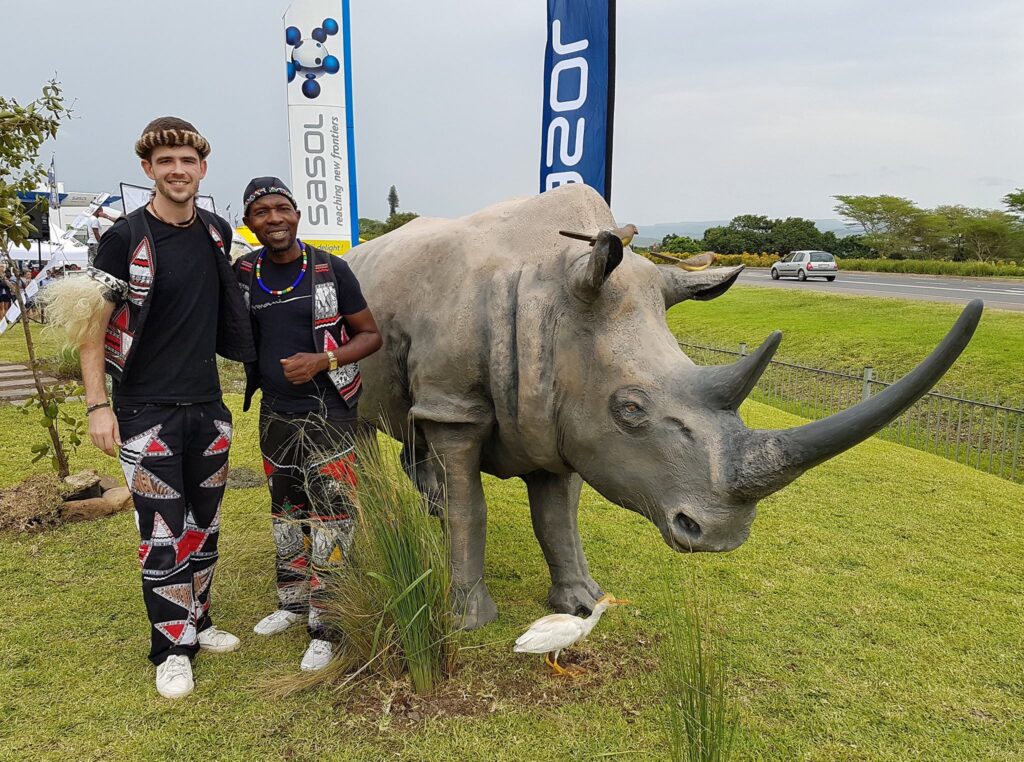 The rhino protection foundation, which is home to more than 200 rhinos, is preparing to auction its NFTs in Momint, one of the largest NFT markets in South Africa, together with blockchain technology firm Virtual Nation Builders.

According to the statement made by Black Rock Rhino, the proceeds from the auction on November 11 will be used to pay for daily expenses related to the foundation.

The following statements were included in the statement:

In addition to funding the conservation agency’s day-to-day expenses, the proceeds from the sale are expected to assist conservationists in their ongoing efforts to reduce the number of rhino deaths. The rhino population in national parks has dropped from 18,000 to 2,000 in the past decade, according to the figure released by Black Rock Rhino.

Although this sharp decline in the rhino population is attributed to the activities of poachers, some experts cite rhinoceros killing each other as another cause of death. Therefore, to reduce such deaths, rhino experts advocate removing the sharp end of the antlers to reduce deaths when conflict arises.

Because trading in rhino horns worth around $25,000 is banned, conservationists at Black Rock Rhino believe digital horn NFTs will generate more returns. In other words, this means they can acquire rhino horn without actually violating the rhino trade ban.