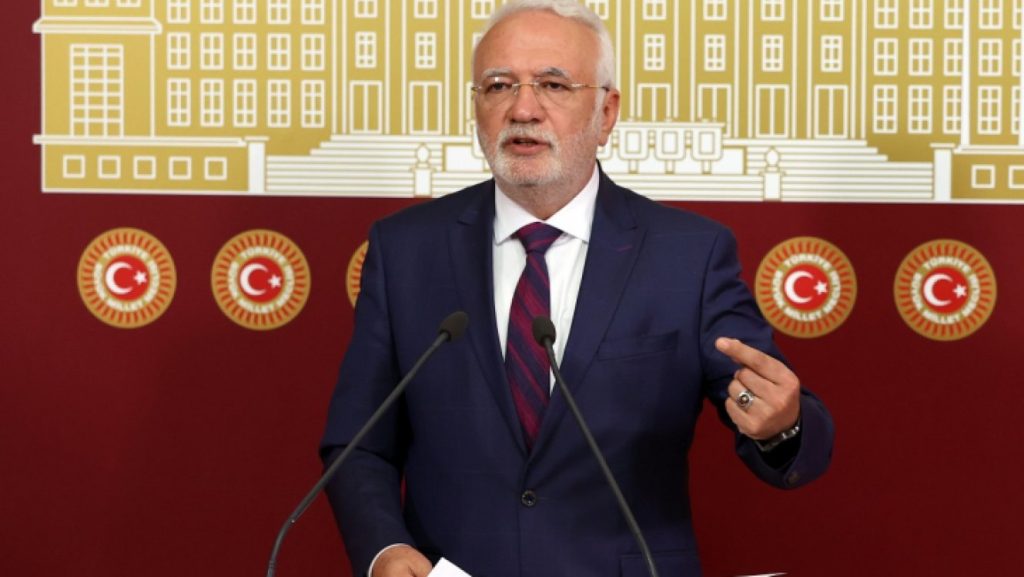 An important step has been taken regarding the draft law, which is stated to be presented to the Parliament by the President in a short time and which the Turkish crypto money industry is eagerly waiting for. Cryptocurrency phenomena were invited to the Assembly.

While discussing how the draft law on cryptocurrencies will be in Turkey, AK Party Group Deputy Chairman and former Minister of Economy Mustafa Elitaş, who attended a chat room where the draft was discussed on Twitter, invited the crypto money representatives to the Parliament next Wednesday.

Among the people invited to the assembly, Sima Baktaş, an expert in Blockchain law, and Ava Labs Turkey Business Development Director Dr. It has been reported that there will be five names in total with Aytunç Yıldızlı.