Altcoin Oracle Announces 2 Coins That Will Double Their Price! 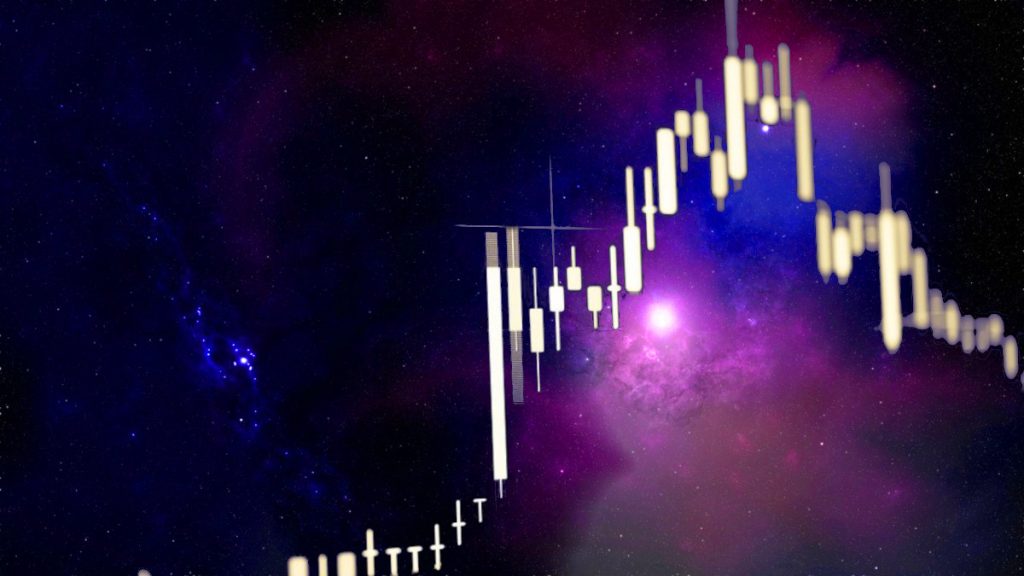 A crypto trader says that the price of Cardano (ADA) could surpass the previous all-time high (ATH) as part of a wider altcoin surge. Cryptocoin. com

We are citing the comments of the analyst known as Capo , who has been successful in various altcoin predictions before…

Cryptocurrency analyst Capo has made a new prediction about Cardano (ADA), which he has been following the price action of since December 2020. The analyst said about Cardano’s price action that he thinks the previous all-time high will be retested for the second time. He states that as long as it is above this level, the next ATH should be at $ 3-4, if it can be above these levels, it is possible to see $ 10.

Capo said in his original tweet at the end of last year that he expects ADA to reach the $0.36-0.39 range from around $0.15. Since then, ADA has grown 20x, hitting over $3.00 in September. After several volatile months, Cardano has risen nearly 10x since Capo’s initial forecast and is trading at $1.43 at the time of writing. Looking at the broader altcoin market, Capo has an inspiring message for investors holding their hands during the recent market shakeup. The analyst expects the market cap of altcoins to explode in 2022. “Victory awaits the survivors,” he says.

Capo also makes a bold prediction for Hathor (HTR), a relatively unknown altcoin. He thinks that the fundamentals of the project are very good, that if everything goes as expected, it could exceed $100. If the altcoin rises above $100 as Capo claims, that would represent a staggering 7.146 percent gain for the token.