An NFT From The Bored Ape Yacht Club Collection Sold For $2.7 Million 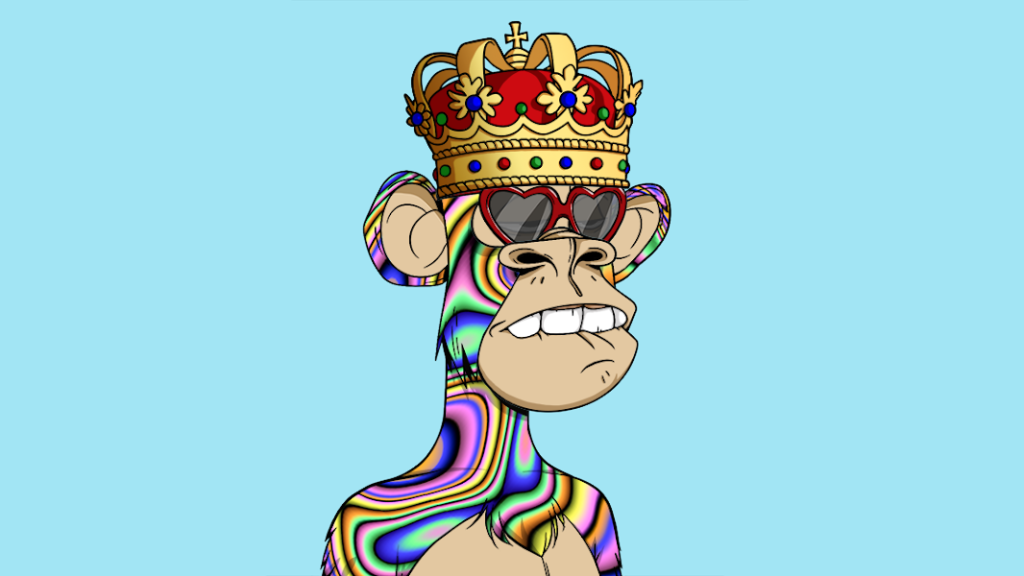 The Bored Ape #8585 NFT was sold the previous night for a record price of approximately 696,969 ETH ($2.7 million). This sale was the most expensive NFT Bored Ape has ever sold.

In the last 20 days, the Bored Ape Yacht Club collection has been sold for over $1 million.

This sale is a continuation of the expensive Bored Ape sale. In the last 20 days, there have been two more sales in excess of $1 million, one for the Bored Ape, which also has trippy fur, and the other for the monkey, which is half robot.

The buyer spent a total of $5 million on JPEGs and still has $1 million in ETH in his wallet.