Analyst Announced: Are Bitcoin Sales Over? What’s next? 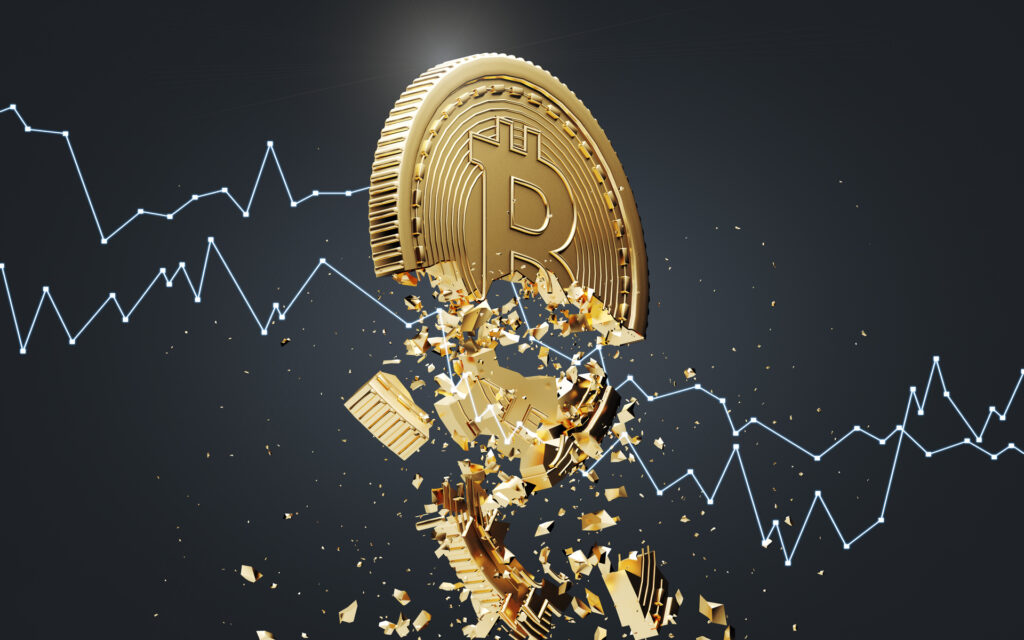 Will Bitcoin sales continue? Crypto analyst Nicholas Merten analyzes the path ahead for BTC. Details of the analysis Cryptocoin. com

Will the sales continue for Bitcoin?

Popular crypto analyst Nicholas Merten is not in the mood for Bitcoin (BTC) despite the coin’s recent price correction. Merten tells his 481,000 YouTube subscribers that he is “very optimistic” about BTC price, even in the “relatively short-term”. Still, he says, Bitcoin likely needs to test a lower price range before it can continue to move upwards. Analyst: “Our ideal scenario is that we don’t really go below $55,000. We want to see it above that range.” Bitcoin was trading at just over $58,000 at the time of writing and has dropped nearly 7% in the last 24 hours.

Merten believes BTC will hold up in the $56,000 range. But he acknowledges that the “worst-case scenario” could send the largest crypto asset by market cap into the $50,000 resistance range. The analyst is still optimistic for the next few months and predicts that BTC will return to higher price ranges at some point in January. Bitcoin rose to an all-time high of $69,044.77 earlier this month. Merten thinks there will be another cycle rally in BTC in the first quarter of 2022 or the beginning of the second quarter at the latest. The analyst expects Bitcoin to start rising towards $100,000. Merten: “There is nothing crazy here, especially when we look at the logarithmic graph. That seems pretty much in line with what we should expect,” he says.