Analyst Announces 3 Altcoins Added to His Cart by Taking Bottoms! 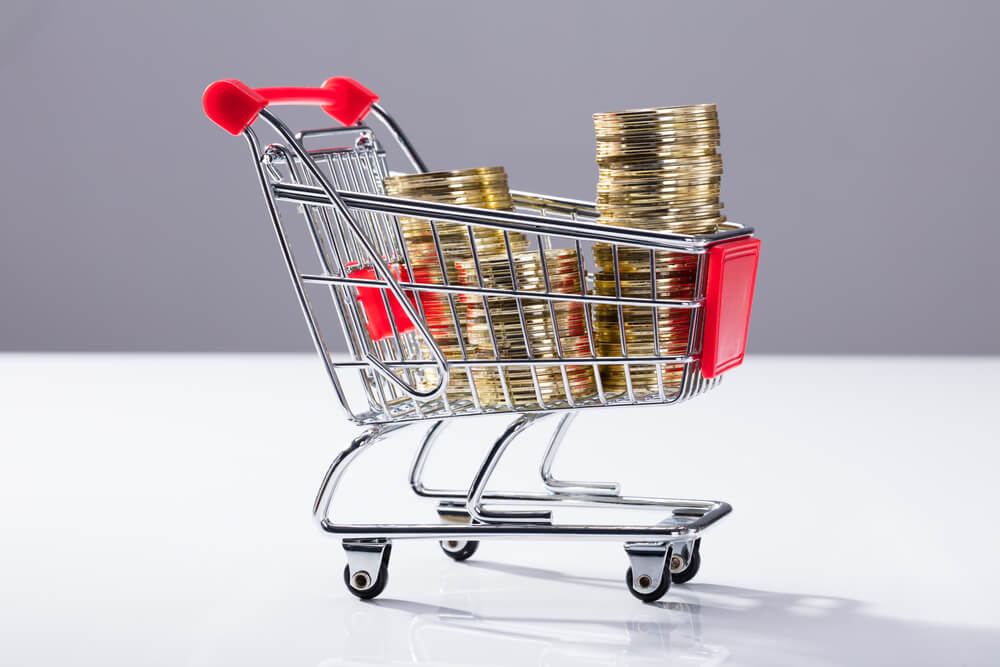 Trader Lark Davis shared the altcoin projects he bought during the declines with his subscribers, as he thought they would make successful rallies. Here are the details…

The 3 altcoins Lark Davis bought are DOT, BMI and JOE

Cryptocoin. com, the first in the list of the trader whose analysis we have shared before is Polkadot (DOT). The trader highlights that the project has taken over the parachain slot auctions from the Canary-chain Kusama and now participants can use DOT tokens for the project of their choice. He thinks Parachain auctions will be very profitable.

Bridge Mutual ranks second on the list. The trader shares that this decentralized insurance provider has launched the first insurance coverage offering in one of the fastest growing digital asset markets: stablecoins. According to the analyst, this puts the network one step ahead of the competition. Additionally, Bridge Mutual is built on the Polkadot network, which offers on-chain upgrade capabilities and a superior transaction fee structure, and is expanding and establishing high-grade partnerships with other networks such as Solana.

Trader Joe (JOE) is the next altcoin on the list. It is the largest and most popular decentralized exchange in the Avalanche ecosystem. The analyst says he’s actually “farming” a lot of Trader Joe’s and Avalanche tokens. Currently, Trader Joe is running an incentive program where you can earn approximately 75 percent annual returns for JOE and AVAX tokens to provide liquidity to the JOE/AVAX pair. It is also suggested by the analyst that the huge current trading volume, with the total locked value of $2.5 billion, provides bullish indicators for an impending rally.