Analyst Announces 5 Metaverse Coins That He Expects To Rise In December! 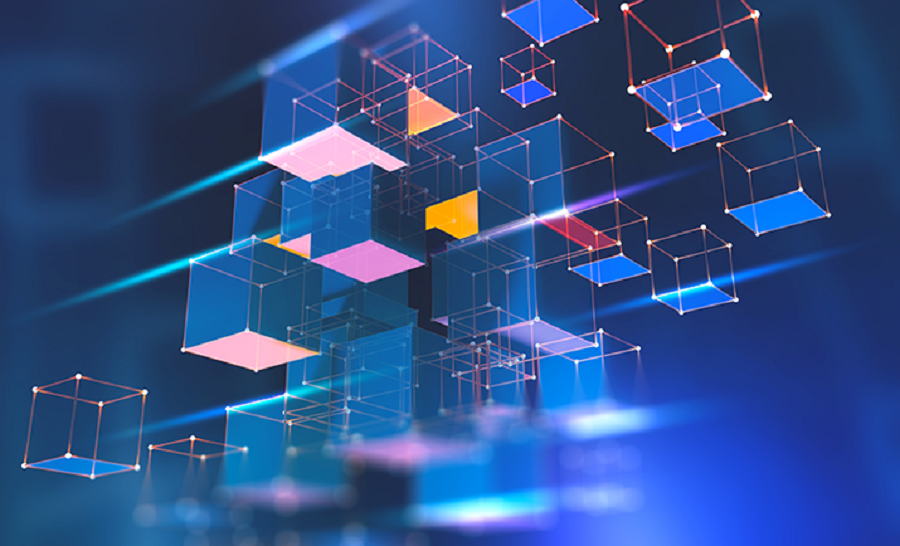 With the rebranding of Facebook as “meta”, metaverse coin projects have stepped forward in the market competition. In preparation for December, we take a look at analyst Tyler Swope’s 5-coin list…

The top-ranked Metaverse coin Decentraland (MANA) is the most advanced metaverse project where Blockchain users can interact, own and build land in the open world, play games, host events, view NFT art and even trade NFTs.

According to the analyst, MANA has some big backers, including Barry Silbert, the founder of the largest crypto investment fund Grayscale. In its current form, Decentraland is a mostly 2D virtual world played on a screen, but the analyst explains the future of VR integration announced on November 6 and heralds the arrival of “a VR headset”.

The next Illuvium (ILV) released the gameplay trailer earlier this month. The analyst shares that discovering and trying to catch monsters in the game called Illuvials is only part of the game. Check out this analyst’s comment:

Why is it important to be on the Ethereum network? The team deliberately designed it to maximize creating a happy community. Therefore, ILV is similar to an equity stake in the sense that Illuviums revenues and management are 100% owned by ILV owners. All ETH goes into the vault, which in turn buys ILV weekly. This means there will be constant buying pressure for the ILV token once the game is released. Therefore, your ILV price will not only increase, but you will also receive more!

The third ranked Gods Unchained (GODS) is the Digital Trading Card Game that gives true in-game ownership. According to the analyst, Gods Unchained  has launched a new play-to-win campaign event titled “Blessing of the GODS” and will continue until the end of the year where players are currently competing and earning more free GODS tokens.

The next metaverse coin on the list is Oasis (ROSE), a privacy-focused layer 1 blockchain built for open finance and a responsible data economy using the Cosmos SDK. As the analyst emphasized, Oasis recently tweeted about its partnership with MetaAI, formerly Facebook AI, about a fascinating application of secure computing technologies in artificial intelligence.

The latest altcoin is RenderToken (RNDR), an Ethereum-based GPU rendering network. In particular, the analyst points to a hint that Render Token is working with Apple as CEO Jules Urbach joins Apples Octane X.