Analyst Announces 8 Web 3.0 Coins That He Expects To Rise! 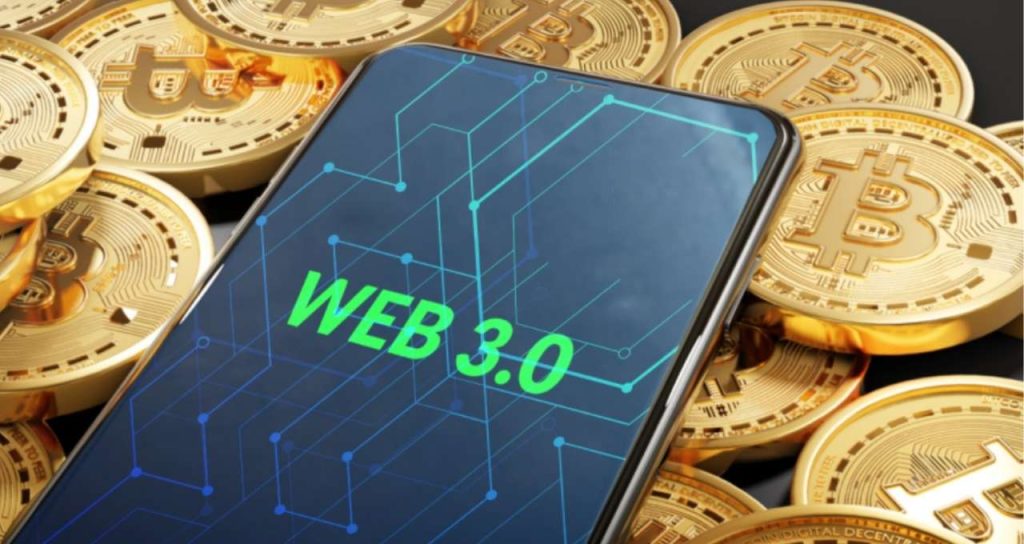 Analyst CryptoJon shared his bullish expectations for Web 3.0 coins and projects that have been the focus of attention in recent weeks. Listing the projects in his recent Youtube video, CryptoJon talks about the potentials of real use cases. Here are the expert selection 8 altcoins and details…

The analyst’s first choice of altcoins is the scalable decentralized cloud infrastructure Flux (FLUX). The project allows applications to be developed, managed and built simultaneously on multiple servers. It provides the base for Web 3, Dapps and more. With the popularity of Web 3 cloud solutions in recent days, the analyst places FLUX first.

The second candidate Helium (HNT) is a decentralized, blockchain-powered network for Internet of Things (IoT) devices. Launched in July 2019, the Helium mainnet allows low-power wireless devices to communicate with each other and send data over the node network. Users earn HNT for the services they provide to the system.

The third altcoin is Graph (GRT), which powers many applications in both DeFi and the wider Web3 ecosystem. The project is an indexing protocol for querying data for networks such as Ethereum and IPFS, which powers many applications in the Web3 ecosystem. According to the analyst, GRT will continue to increase exponentially over the next few years and is therefore the third altcoin to be mentioned.

Next up is Chainlink (LINK), a Blockchain abstraction layer that provides universally connected smart contracts. According to the analyst, the altcoin is the most adopted company with a huge app ecosystem so it can continue to grow exponentially.

The next altcoin on the list, Arweave (AR), is a decentralized storage network that aims to provide a platform for storing data indefinitely. Users have to pay a certain amount of AR tokens to permanently store files on the network. So Arweave is trying to be some kind of public hard drive that keeps files online forever. According to the analyst, these are AR use cases that will help pricing in the future.

Cryptocoin. com, you can take a look at the metaverse articles (section-1, section-2) we have prepared.

Theta (THETA) is a blockchain-powered network built specifically for video streaming. Participants are encouraged to share computing resources in exchange for rewards creating a decentralized computer network that can stream video content. Compared to its competitors, THETA does a good job, according to the analyst.

The next altcoin to mention is Nervos Network (CKB). The native token CKB is used as a storage unit. Therefore, the more demand there is for the use of Blockchain by applications, the more the CKB will be in demand and the higher its value will be.

The last altcoin on the list is Brave (BRAVE). Brave, community based, Defi, NFT copyright, online games etc. It is an integrated project. It is also a kind of web 3 ready browser without any ads without installation. Users can buy BAT tokens from here. The increase in user numbers is not surprising, according to the analyst, and is the most important catalyst to price BRAVE.