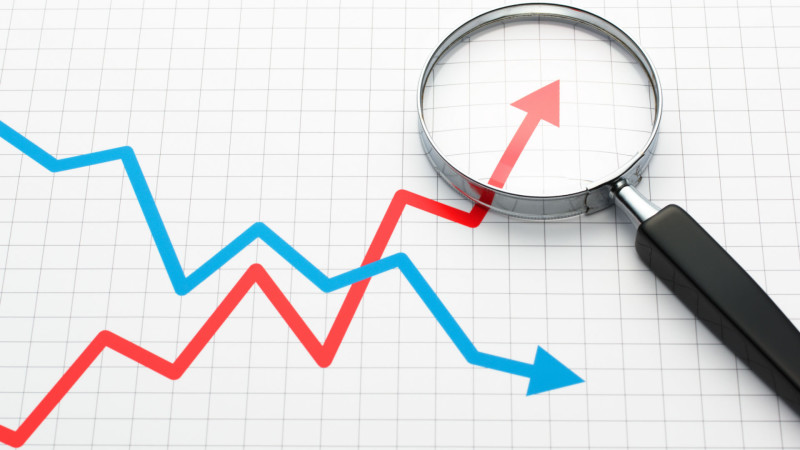 Decentraland (MANA) price continued its upward momentum, adding around 40% since its renewed rise on Thursday. After a brief period of consolidation seen in the first week of November, Facebook’s rebranding as Meta had begun a resurgence in its trend. According to analyst Dhwani Mehta, MANA price can now start its ATH journey. Here are the technical levels…

The relentless rise in MANA price is unstoppable as Decentraland bulls extend the three-day bullish momentum on Saturday. The price is consolidating near two-week highs and is gaining momentum for the next rise as the technical setup on the 12-hour chart remains in favor of the bulls. Further upside moves remained intact, especially in light of a falling wedge break confirmed in the stated timeframe on Friday. MANA price closed the 12-hour candlestick above the falling trendline resistance and then closed at $2.60. This provided a major technical break.

The RSI is holding tighter above 70.00 but is not yet in the overbought territory, leaving additional room to the upside. Therefore, buyers can resume their $4 journey if the intraday highs clear. The analyst thinks that the next upward target may result in record levels.

According to Dhwani Mehta, whose analysis we shared as , any pullback from higher levels in MANA price will bring back $3.04, Friday’s low. Its sellers may then turn to the slightly bullish 21-day SMA on additional weakness.

MANA bears will then target the slightly bullish 21-day SMA at $2.78 on additional weakness. If the corrective pressure continues, the MANA bears may have to challenge the wedge resistance currently at $2.47.