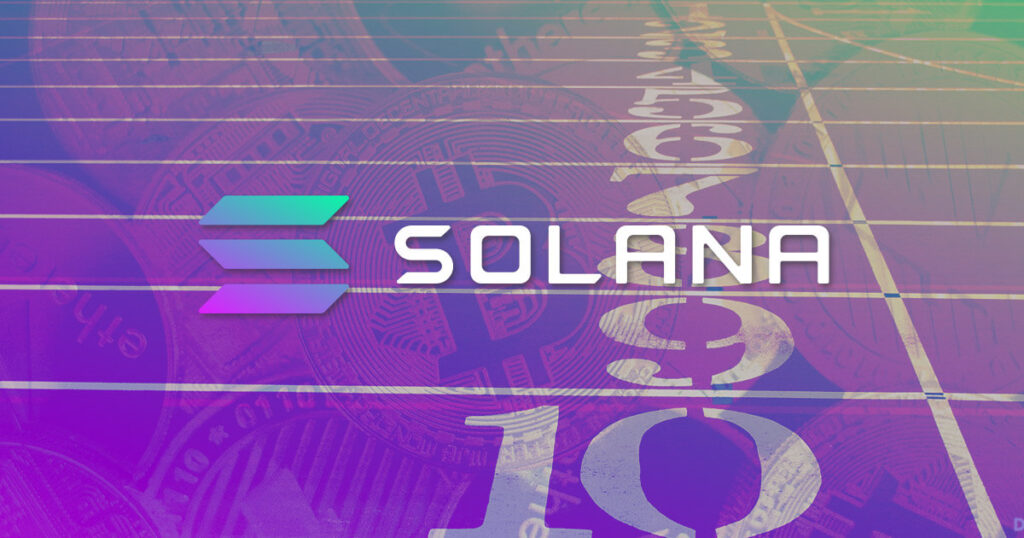 A popular crypto analyst named Smart Contracter has announced the Solana (SOL) price target. According to him, SOL could eclipse both Bitcoin and Ethereum.

SOL could rise more than four times from its current level, according to the analyst. Basing the analysis on the Elliot Wave Theory, the analyst used the following statements about SOL:

Analyst also reported Solana’s 1% between January and May this year. He says he will follow in the footsteps of Binance Coin (BNB), which has gained over 600:

Solana made a record attempt yesterday but failed to break her old ATH. Solana is trading at $200 at the time of publication.