Analyst: Bitcoin and ETH’s Next Move To These Levels! 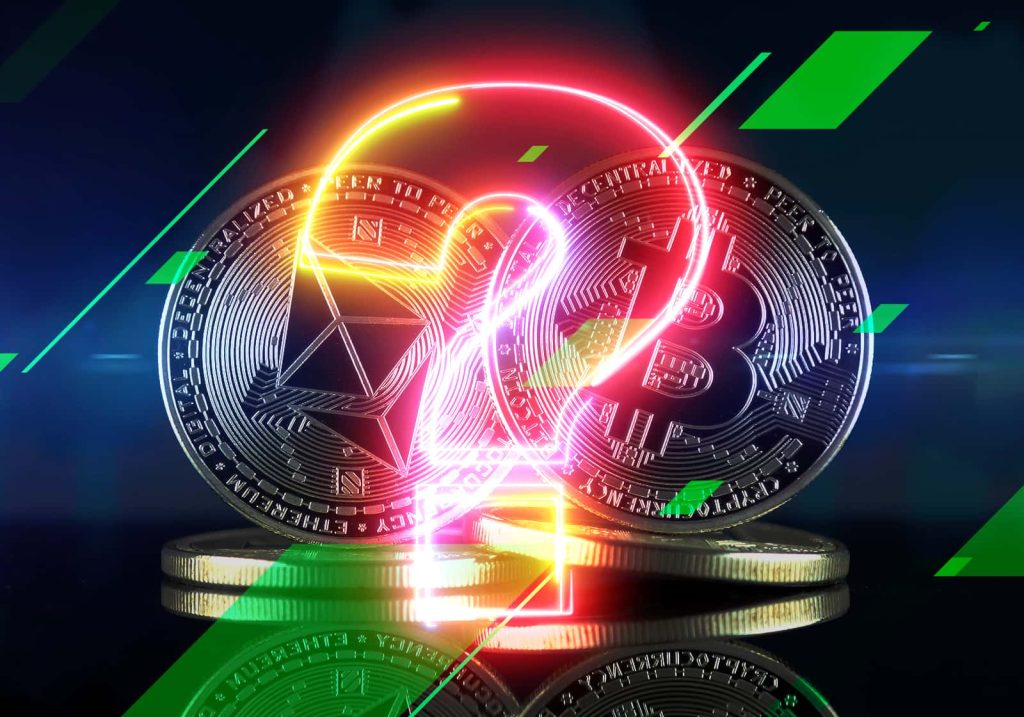 Pentoshi, a closely followed crypto strategist and trader, outlines what to expect for Bitcoin (BTC) and Ethereum (ETH) as the recovery in the crypto markets begins to slow. Cryptocoin. com, we look at the details.

What’s in for Bitcoin and Ethereum?

With the middle of the trading range acting as support, Pentoshi looks at the four-hour chart and says that Bitcoin’s rise now depends on how the bulls react when BTC retraces $53,000. “The bears want to defend the $53,000 area but are willing to make concessions up to this level (low-high),” the analyst says.

According to the crypto strategist, a $53,000 rejection means the bulls need to defend the around $49,000 support and print higher lows. However, Pentoshi states that a move below $49,000 puts BTC at risk of revisiting support at $45,000.

As for Ethereum, Pentoshi says the area between $4,400 and $4,500 is a critical level for the leading smart contract platform. According to Pentoshi, a move above this price area will push Ethereum to its all-time high (ATH). However, the crypto strategist warns that a stalled ETH rally puts the second-largest crypto at risk of an uptrend reversal. He says to the analyst: