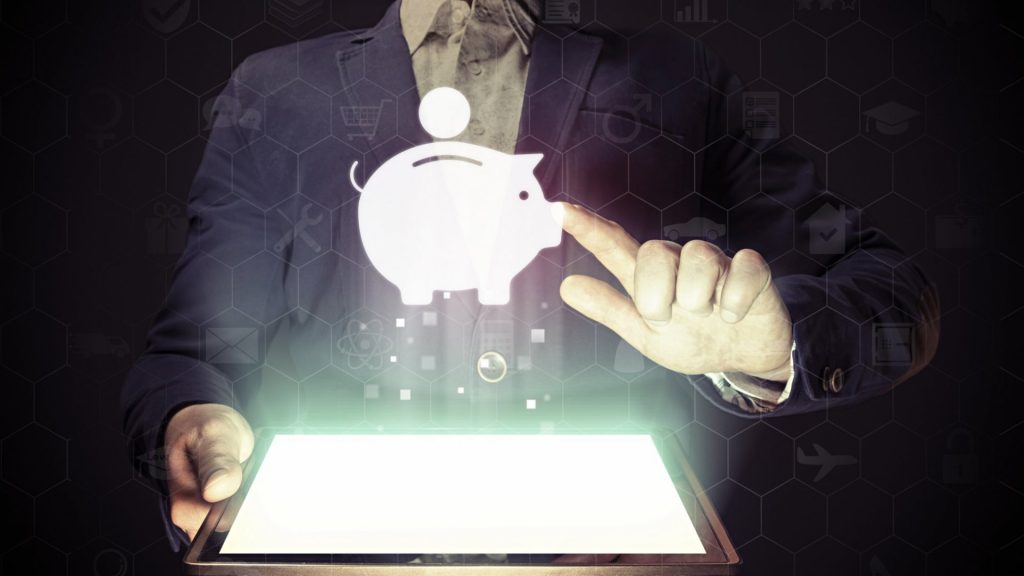 A popular crypto analyst shares his top altcoin picks as the crypto markets enter a new year. we too Cryptocoin. com, we have compiled the analyst’s posts for our readers.

What’s in the analyst’s altcoin portfolio?

In an interview with Into the Cryptoverse founder Benjamin Cowen says layer 1 blockchain projects are the primary focus of attention and mentions it in his portfolio:

Obviously there is Ethereum, but it’s a kind of ‘altcoin index’. If you want your altcoins to outperform Ethereum, or at least oscillate against it, look at ETH values ​​on a macro scale. I think MATIC is a good project, I think layer-2 scaling is important. But there is also Cardano, Polkadot, Avalanche.

Solana is fine in my opinion, a little more central than I’d like. But that doesn’t necessarily mean it’s a bad thing for some people, because some people prefer it.

Chainlink is interesting because it did really well in the bear market. I’m holding and it didn’t meet my expectations in this market cycle. I’m looking for someone to do well in 2022 because frankly, it’s dropped 90% against Ethereum in the last 18 months.

Last on the list is Ethereum rival Terra (LUNA), which supports a decentralized stablecoin package. Benjamin Cowen concludes his words as follows:

Major projects I’ve watched are ADA, DOT, AVAX, MATIC, LUNA, SOL. It’s really hard to go wrong if you only look at the top 10 or 20. Layer-1s, several layer-2s, and an oracle. I think this is a great crypto portfolio.