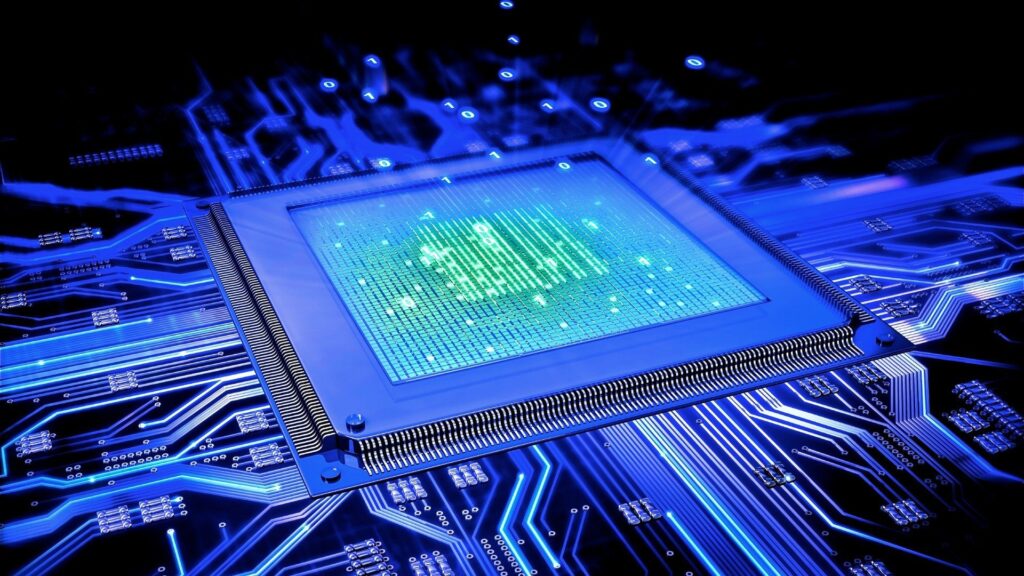 One of the DeFi altcoin projects, the blue-chip Curve Finance targets $7. Curve looks set to make significant gains while breaking the bull flag. Curve Finance’s CRV token has risen more than 38% in the last three days. DeFi token broke a significant resistance. According to the analyst, further buying pressure could push the CRV to $7. Detail Cryptocoin. com

Curve Finance seems to be catching up with the increasing upward momentum the DeFi market sector has been experiencing over the past few weeks. The absence of significant resilience hurdles ahead suggests that the CRV has more room to rise. Curve Finance seems to have regained the strength to post higher levels after overcoming a key resistance level. The DeFi altcoin’s CRV token has surged nearly 38% over the past three days, ignoring the recent uncertainty in the cryptocurrency market. The sudden bullish impulse has pushed CRV beyond the upper trendline of the developing bull flag on the 12-hour chart. According to the analyst, the bullish continuation pattern indicates that the CRV could advance another 10%. If buy orders continue to pile up, CRV could gain more bullish momentum to print a 12-hour candlestick above the $6.14 resistance level and move towards $7.

Trade history shows that the most significant token concentration was obtained at a higher price. According to the data, around 112 addresses earned 762 million CRVs between $17.53 and $30.72. Therefore, there is room for the asset to rise before these token holders even attempt to break out of their long positions.

It is worth noting that the $5.50 support level is currently acting as a strong foothold. As long as the CRV continues to trade above this price point, the odds will be in favor of the bulls. Still, any signs of weakness at $5.50 could result in a correction to $5 or $4.60 before the uptrend resumes.