Analyst Gave Weekly Levels For Bitcoin And These 5 Altcoins! 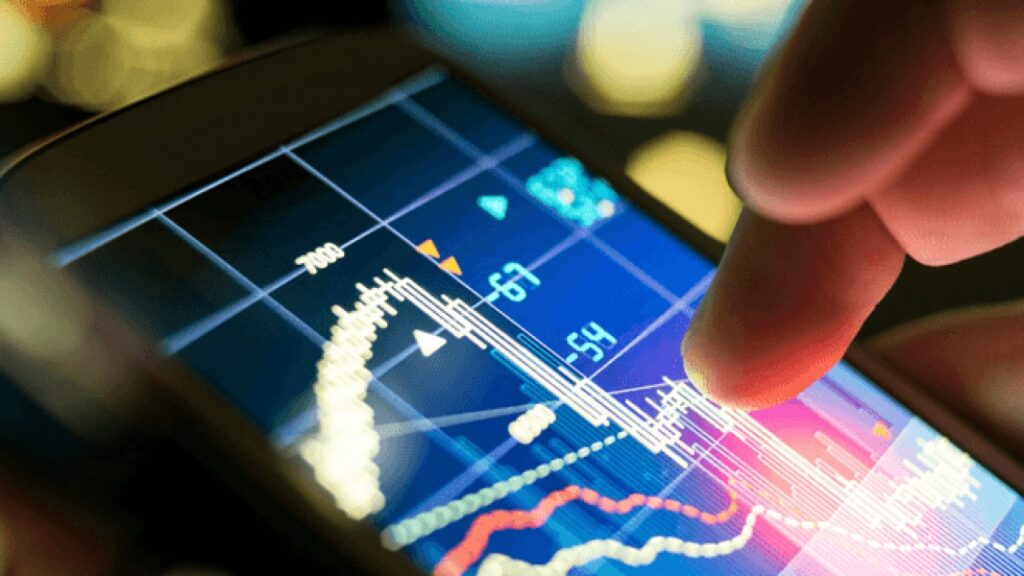 Investors are watching these levels for BTC, ADA, ETH, FTM, RSR and VET this week! After a big sell-off in recent days, the crypto market is slowly picking up speed as the weekend approaches. Michael van de Poppe, a prominent crypto analyst, reports to his 493,000 Twitter followers that he is researching price ranges for Bitcoin (BTC), Ethereum (ETH) and a number of famous altcoins. Cryptocoin. com

Now it’s time for details on .

Levels for Bitcoin and ETH

“We are in a short-term recovery in Bitcoin,” says Van de Poppe. He believes price corrections are a healthy part of bull market cycles. He reminds that Bitcoin can correct below $ 48-50 thousand while continuing its rise. According to the analyst, the first and most important region of Bitcoin was affected by this correction. Considering the recent 16-18% decline, it wouldn’t be shocking to see a short-term recovery from this region. The same can be said for ETH, he thinks.

Then Poppe looks at Cardano, which fell from $2.38 on November 8 to $1.87 today. While Cardano continues to fix it. He says a correction could be seen around $1.50.