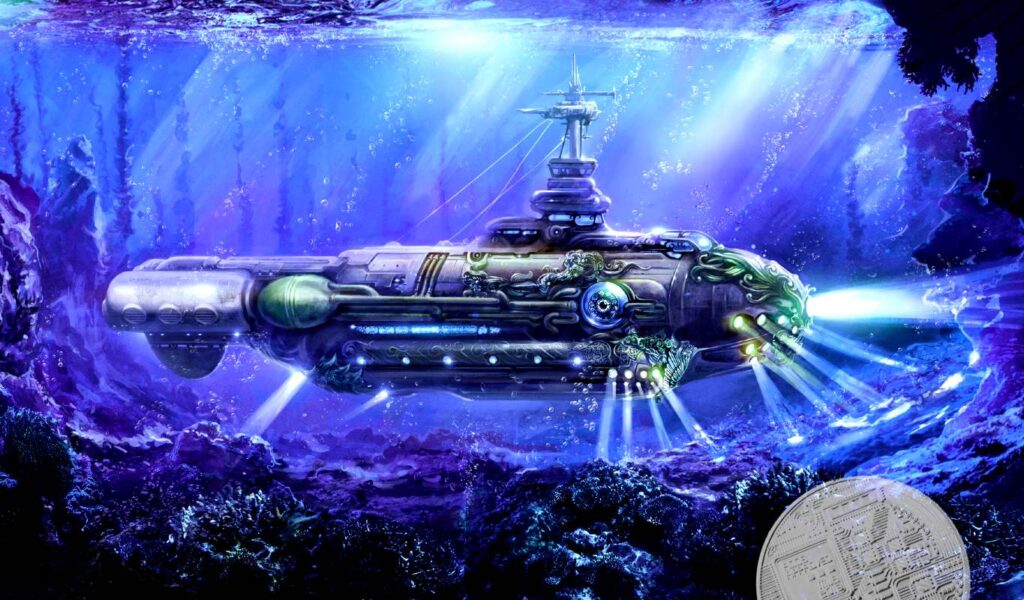 The crypto analyst, known publicly as Altcoin Sherpa, to his 152,600 Twitter followers, is mapping the levels at which Polkadot, The Sandbox and three other low-value altcoins can bounce and potentially undermine. we too Cryptocoin. com

As , we have prepared the analyst’s posts for our readers.

Map of altcoin projects drawn by the analyst

The analyst says that the interoperable Blockchain Polkadot (DOT) could see an influx of demand once it reaches the 200-day exponential moving average (EMA), which is currently hovering at $32:

DOT: More consolidation is expected in the $30-40 range. The 200-day EMA should be supported here.

Blockchain-based gaming ecosystem The Sandbox (SAND) is looking for entries of around $5, according to the analyst:

Probably bought at the bottom. The strongest cryptocurrencies are recovered the fastest.

According to Altcoin Sherpa, a low timeframe support, Crypto. com (CRO) may provide some relief:

Another cryptocurrency on the analyst’s list is Oasis Network (ROSE), a privacy-prioritizing smart contract platform for open finance. The crypto analyst says he expects ROSE to find a bottom around $0.29:

A good first reaction to 0.618 (Fibonacci level). If it continues strong, this is likely to make a lower high. I would rather see this consolidation at 0.618 a bit and then build a solid base to continue.

The last cryptocurrency on the analyst’s radar is the payment infrastructure platform COTI. The analyst says that COTI currently respects the 200-day EMA ($0.37) as support, but adds that a new sell event could bring the token down to $0.30:

The first good touch of the 200-day EMA. I think this will find a short term bottom around here. Still more support at 0.618 (Fibonacci level).