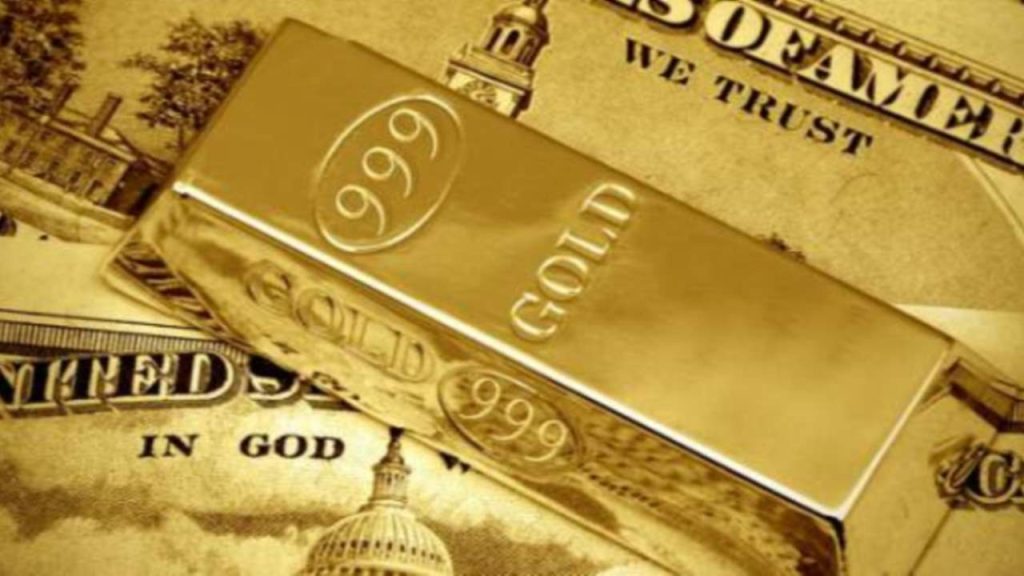 Gold prices remain stuck around $1,800 as investors expect the Federal Reserve to aggressively tighten monetary policy through 2022 to combat rising inflation pressures. But Bart Melek, head of commodities strategy at TD Securities, says market forecasts for central bank tightening may be a bit too ambitious and could support gold prices in the short term. Analyst’s market comments and forecasts Cryptocoin. com we have prepared for its readers.

Analyst predicts a short-term rally in the first half

Markets are pricing in four rate hikes this year, with the first move appearing in March, according to the CME FedWatch tool. At the same time, comments from the US central bank indicate that it may not only end its monthly bond purchases by March, but may begin shrinking its balance sheet before the end of the year.

However, Bart Melek states that sometimes what the Federal Reserve wants to do is not always compatible with what it can do. He adds that rising government debt and low and still relatively high unemployment levels could keep the Fed on the sidelines in the first half of 2022. The analyst makes the following assessment in his latest precious metals report:

The absence of strict inflation targeting, combined with weak economic data and the possibility of slightly less inflationary pressure to emerge following the Omicron variant, may keep the US central bank from pulling the trigger for a March hike. Consensus is also emerging in this direction.

Bart Melek says that he is positive about gold in the first half of the year and sees the potential for prices to exceed $1,850 in the short term. The analyst adds that there is an important bearish speculative position in the gold market. He also notes that any change in interest rate expectations could result in some short closings.

The analyst predicts that real interest rates will start to rise but remain in deep negative territory:

Fed Chairman Jerome Powell is no hawk, and there is still a long way to go to operate at full capacity. Policy makers will continue to make policy based on numbers. Any rate hike will not make policy restrictive for now.

However, Bart Melek states that the precious metal may encounter strong winds later in the year:

Negative real rates along the curve protect gold from a full-blown debacle. However, the yellow metal is expected to trade around $1,600 for most of the second half of 2022. The combination of inflation expectations, nominal interest rates, and Federal Reserve policy signals is predicted to re-determine how gold will behave in 2022.

TD Securities, meanwhile, is not too optimistic about silver, as US monetary policy could put pressure on precious metals:

An environment dominated by the Fed’s tightening talk is unlikely to generate significant investor confidence to lift the upside pressure from robust industrial demand and relatively weak supply growth, raising the risk of long silver needed to create a sustainable rally. 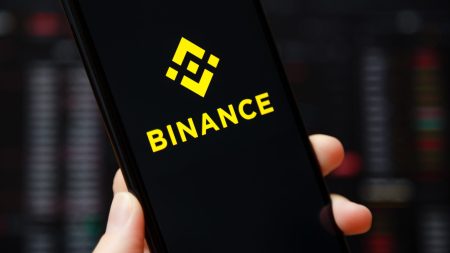