Analyst Justified 3 Times: Bitcoin’s Next Step To These Levels! 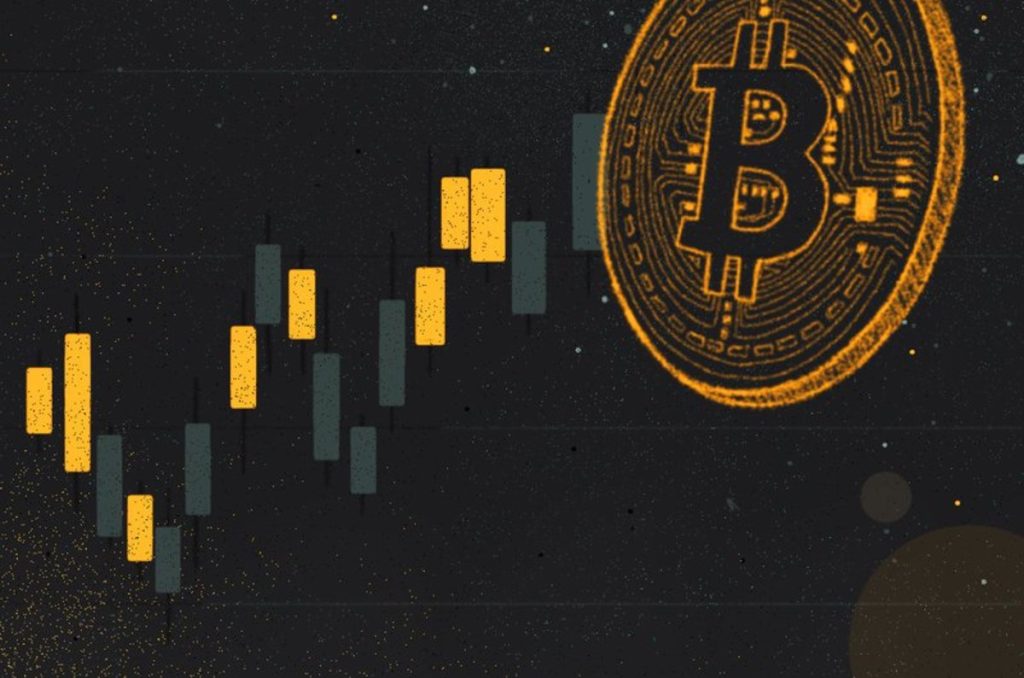 With a double top pattern formed before Bitcoin slumped below $48,000 on Dec. 28, some analysts suggested it could drop to $44,000 before continuing the uptrend. Crypto analyst DonAlt, known for his 3 accurate predictions, identifies the critical resistance level that will move the bulls for Bitcoin price to regain $ 60,000. Cryptocoin. com

Let’s take a look at DonAlt’s current Bitcoin analysis, which we compiled as .

DonAlt, with 330k Twitter followers, successfully pinpointed $6,100 in Bitcoin on March 28, a 44% rally in early January, and a peak on February 12, when BTC surged above $10,300. Apart from this, the analyst has other predictions that hold. In their latest analysis, DonAlt publishes the chart below, which shows that Bitcoin is “in a pretty clean downtrend for now.”

Don Alt states that there is not much to see as BTC continues to trade in a range at these current levels. He expects a clear break above the first red resistance zone located near $52,000 on the chart above. Don Alt adds to his analysis:

If Bitcoin is above $52,000 I will start to be happy, above $60,000 the raging bull market reopens. Until any of this happens, I will look for deep wicks.