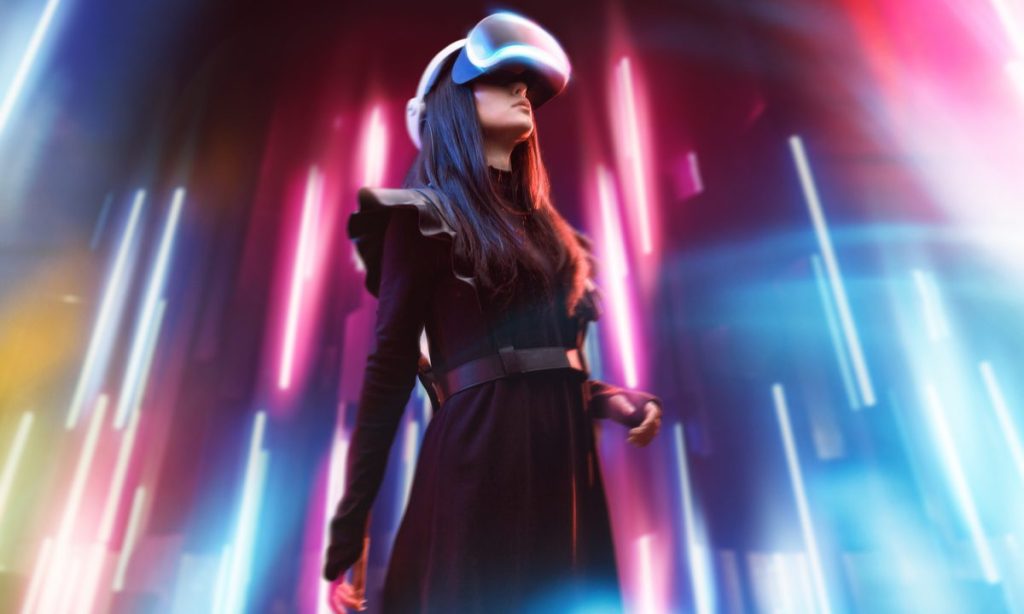 Altcoin Daily host and crypto trader Austin Arnold basically shared the metaverse coin projects he believes have the most potential with his followers. However, it should be noted from the beginning of the article that the tokens are quite volatile and the predictions of the trader may not come true. Cryptocoin. com we are conveying the details…

The crypto trader says he is looking at the peer-to-peer video distribution blockchain Theta Network (THETA), which he says is an essential infrastructure for the development of the metaverse. According to the analyst, while metaverse-based events continue to grow, Theta is positioned as the basic infrastructure that can strengthen such events. Arnold illustrates the Theta need for high attendance at live metaverse events.

The next altcoin on the analyst’s list is Gaia Everworld (GAIA), a fantasy game powered by blockchain scaling solution Polygon (MATIC). According to Arnold, Gaia Everworld is an immersive game where players can explore and build kingdoms. Arnold says GAIA has potential because of its unique technology and strong support. Among the big names that provide support are names such as AU21, Capital Bullperks, EnjinStarter.

After that, Arnold turns his attention to Star Atlas (ATLAS), a space-themed adventure game featuring NFTs. One of the biggest reasons why the analyst thinks Star Atlas is a metaverse to watch is the rapid growth of the community. Star Atlas Discord server has reached 100,000 members. Other metaverse tokens that attracted attention with their increasing popularity were the Blockchian-based game Axie Infinity (AXS) and the virtual reality platform Decentraland (MANA). These two coins are in the top 5 among the game projects with the highest social volume.