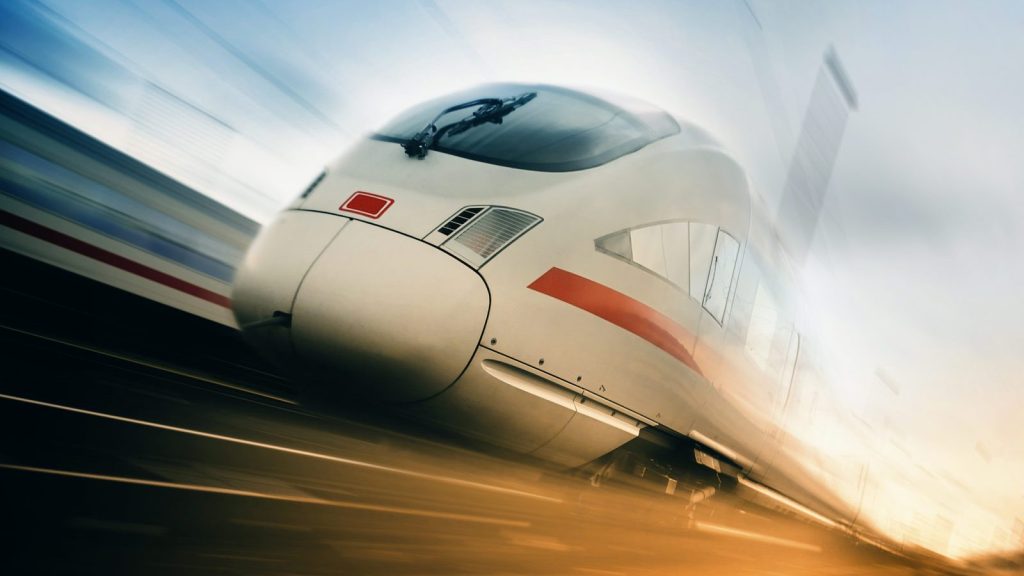 Popular crypto analyst Jason Pizzino explains to his 244,000 YouTube subscribers which altcoin projects are poised to rise in the next few months. we too Cryptocoin. com, we have compiled the analyst’s posts for our readers.

First on Jason Pizzino’s list is the Curve Dao Token (CRV), the management token of Curve Finance, a decentralized exchange for stablecoins. The analyst says that CRV’s Bitcoin chart is bullish:

Will it pump like The Sandbox? Probably not, because I don’t think vision, excitement, hopes and dreams can be embedded in a DeFi project the way they can in an NFT/game/metaverse project. But on a chart like this, in something so tightly wound, I think there are some great gains to be had.

The analyst’s next pick is the smart contract platform Terra (LUNA). However, Jason Pizzino states that he is more optimistic about CRV and MATIC than LUNA.

You want to see it stay at its all-time highs. Will they be as big as the Metaverse? I already said I don’t think so. But I want to look at something that will move this quarter or next quarter. Because I’m not sure about larger capped metaverse coins, I think they may have made their move.

Another of the analyst’s choices is THORChain (RUNE), a Blockchain platform that aims to facilitate the secure and inexpensive transfer of assets between different Blockchains. Jason Pizzino notes that RUNE has made higher lows and higher highs against Bitcoin. The analyst says the asset should also outpace Ethereum as it is “the strongest player right now.”