Analyst: Next Week Gold Price May Be At These Levels! 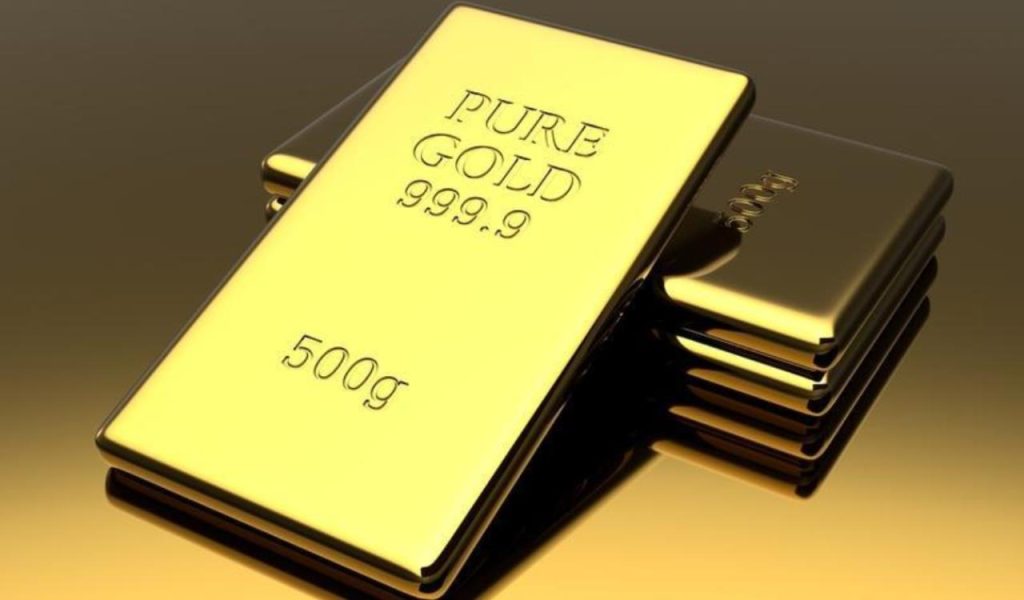 Gold price dropped a bit at the start of the week, but market analyst Christopher Lewis says the yellow metal is starting to show signs of strength again as the week closes to the top of the candlestick. technical analysis by Christopher Lewis, Cryptocoin. com we have prepared for its readers.

According to the analyst, the gold markets have been somewhat grounded for a while now that we created a big hammer a few weeks ago and now we’ve created another hammer to back it up. Christopher Lewis points out this level of movement:

Right now I’m waiting to see if gold can take the $1,820, because if it does I think this market could really start to rise.

Meanwhile, if holding a smaller position, “you can prepare yourself for the move after the new year,” the analyst says, reminding that between now and nonfarm payroll liquidity will be a major issue. The analyst advises:

So don’t be overly aggressive in any position you choose.

At this point, the analyst believes that if the minor resistance he mentioned is broken, a move towards the $1,875 level can be seen. “The price of gold is of course heavily influenced by the US dollar, so take a good look at what’s going on there,” said the analyst.

The gold market has been sideways for quite some time, and now that we’re at the bottom of that range, it makes sense for us to rally to continue the back and forth movement we’ve seen for months.

“I’m not trying to reinvent the wheel here, I’m just trying to capitalize on formations that have been obvious for a while, and so I think a lot of people will look at the same trade,” the analyst says, noting that in general he likes the idea of ​​buying as dips occur.