Analyst Nicholas Merten Commented on the Latest Situation in Bitcoin 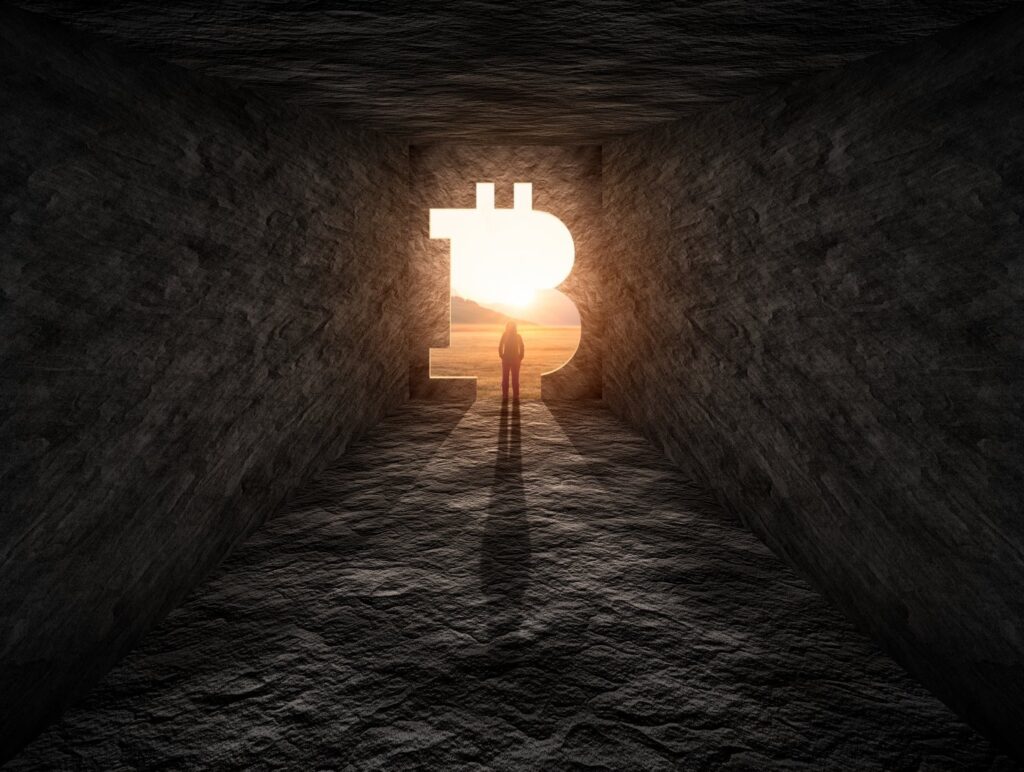 Analyst Nicholas Merten made evaluations about the decline in Bitcoin. Merten says he is optimistic about Bitcoin even in the relatively short term. According to him, the ideal scenario in Bitcoin is not to fall below $ 55,000:

The analyst believes that Bitcoin will hold the $56,000 level. He thinks that the worst-case scenario for Bitcoin could be to test $50,000. He also predicts that BTC will return to higher price ranges in January. He thinks there will be another mid-cycle rally in the first quarter of 2022 or early in the second quarter at the latest. The analyst agrees with other famous names waiting for $100,000 in Bitcoin, expecting Bitcoin to start rising towards this price target: