Analyst Opened His Portfolio: Here are 9 Altcoins in His Basket! 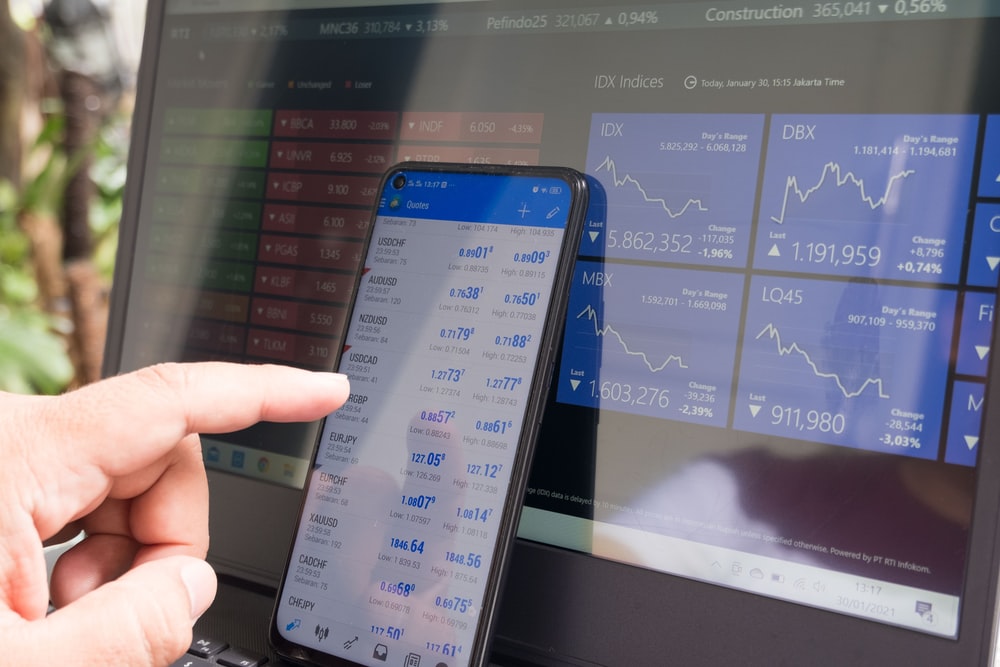 Crypto trader with 753 thousand Twitter followers, Paradotor “Enes Turan” shared 9 altcoin projects in his basket. You can check out Paradator’s analysis in October and November here. In the rest of the article, we take a brief look at the features of the projects and the latest price movements.

Web3-focused Holochain (HOT) has been on Paradotor’s long list. Holo in short is a decentralized P2P platform built using Holochain, a framework for developing DApps that do not require the use of Blockchain technology. Paradotor tweeted the following for HOT:

The next RACA, Paradotor, further elaborated on the project and identified the following levels:

SXP and REEF are at the bottom. The analyst had previously listed SXP as “altcoins that have not been priced yet.” He also says it’s a sign that he’s been in the accumulation phase for a long time. Paradotor set out the following technical levels for SXP and REEF in their tweet dated November 20: