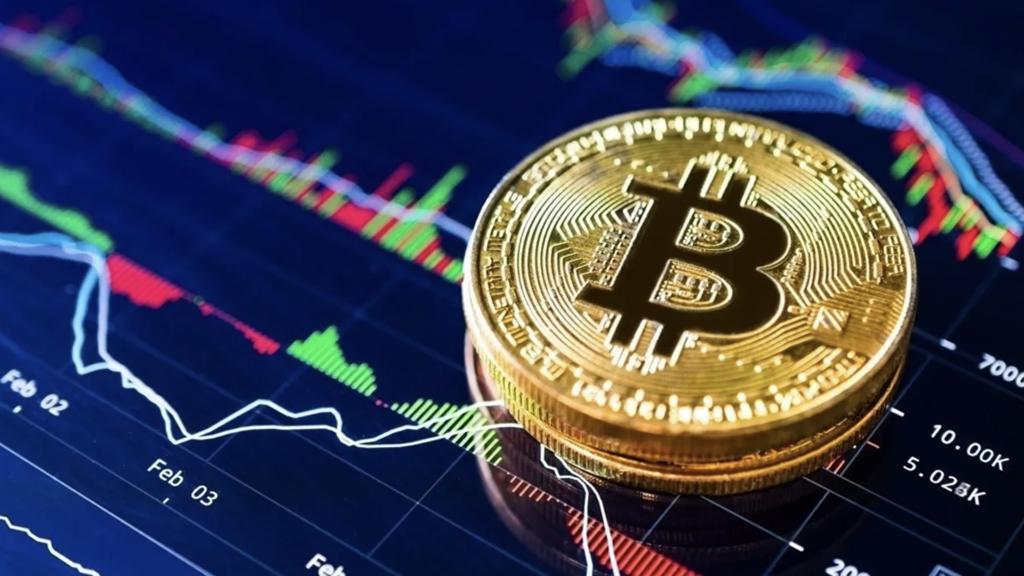 Crypto analyst Ekta Mourya states that the Omicron news triggered a bloodbath in the crypto market and the price of the leading cryptocurrency fell as it lost control of its assets. According to the analyst, Bitcoin is seeing longer cycles due to a growing market cap and lower return on investment per cycle. By the way Cryptocoin. com, El Salvador bought another 100 Bitcoin (BTC) in the middle of the sales despite the IMF warning. While these developments are taking place in the market, the analyst reminds that the Bitcoin Fear and Greed Index shows an increase in selling pressure on BTC.

The crypto market in general has plummeted in response to the Omicron news. Bitcoin price slumped below $55,000 and selling pressure on the asset increased on spot exchanges. With the new Covid variant, governments around the world are tightening travel restrictions and issuing warnings.

The analyst states that exchanges and cryptocurrencies are recording a potential drop in market capitalization and trader interest. However, Bitcoin advocates claim that the asset is considered a hedge against volatility in traditional markets. However, the fall in BTC price raises concerns about the role of the asset in the investor’s portfolio.

The analyst reminds that the correlation between Bitcoin and US tech stocks has turned negative recently, after a steady rise since the beginning of 2021. According to the analyst, Bitcoin has come under selling pressure as it reduces the usefulness of cryptocurrencies as a hedge against volatility. Interestingly, Ekta Mourya states that the current cycle will likely be longer than the previous ones as the market cap of the asset exceeds $1 trillion, indicating a lower ROI per cycle or a longer cycle.

It looks like Bitcoin is seeing longer cycles due to a growing market cap, which leads to a lower return on investment per cycle. Or there may be one or two more surprises in store.

The analyst states that trader sentiment in Bitcoin has turned into “Fear” in the “Fear and Greed Index”. The index is considered an indicator of traders’ view of the asset, and the “Fear” indicates increased selling pressure on the asset.

In the midst of current sales, El Salvador bought another 100 Bitcoins, increasing its reserve. The International Monetary Fund (IMF) had issued a final statement asking El Salvador to reduce its BTC holdings. Despite this, the country continues to accumulate BTC. Evaluating the BTC price trend, FXStreet analysts predict that the asset is heading towards $53,000 to gather liquidity.