Analyst Saying “It Will Be Difficult” Gave Levels That Gold Will See! 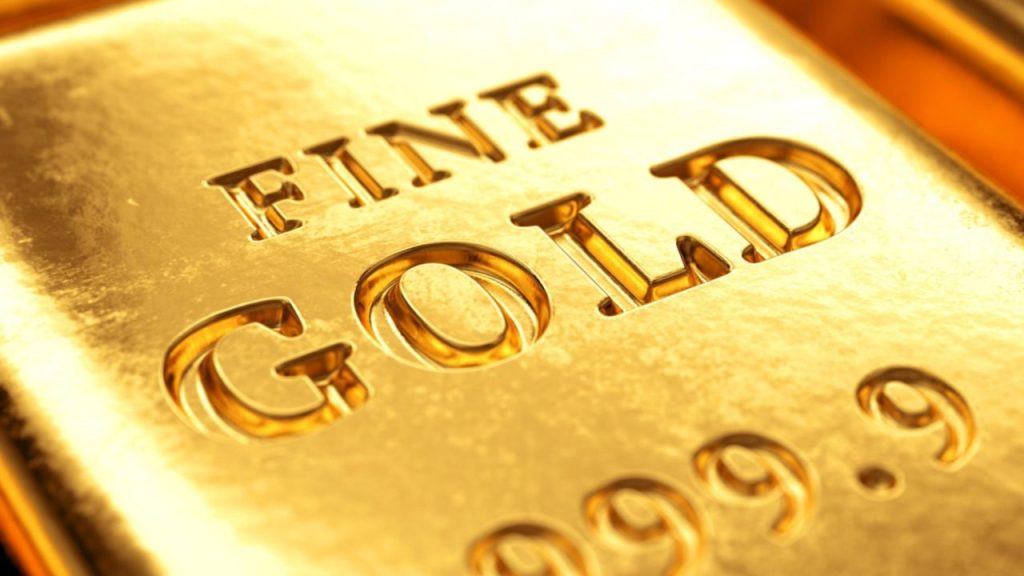 Cryptocoin. com, gold markets initially rose during Thursday’s trading session, but then started showing signs of weakness and exhaustion. According to market analyst Christopher Lewis, it will still be difficult to break above the $1,820, level. The analyst thinks we will spend the rest of the year in this trading range.

“I will use very small positions for gold”

Christopher Lewis notes that both the 50- and 200-day EMAs are close, and both are flat. In other words, there is no real momentum based on these indicators. The analyst says he sees the $1,775 level as potential support, so it remains to be seen if he can break down. In the short term, the analyst prefers to wither rallies that show signs of exhaustion, but also recognizes that a lack of liquidity will be a real problem in the next few trading sessions. Christopher Lewis explains his choice of position and why:

That’s why I’m going to use very small positions, because a sudden headline could cause a big spike this time next year.

The analyst, who warned “Beware of the US Dollar Cap Index, it has a negative correlation with the gold market”, reminds that attention should be paid to the interest rate situation and whether real interest rates are increasing. The analyst explains this situation as follows:

If so, that’s usually bad for gold because then you’ll be able to hold paper instead of paying for storage. This is something most individual traders don’t think about.

Christopher Lewis warns that the market continues to be very noisy and will likely stay that way from now until New Year’s Day, making it difficult to be overly aggressive in one direction.